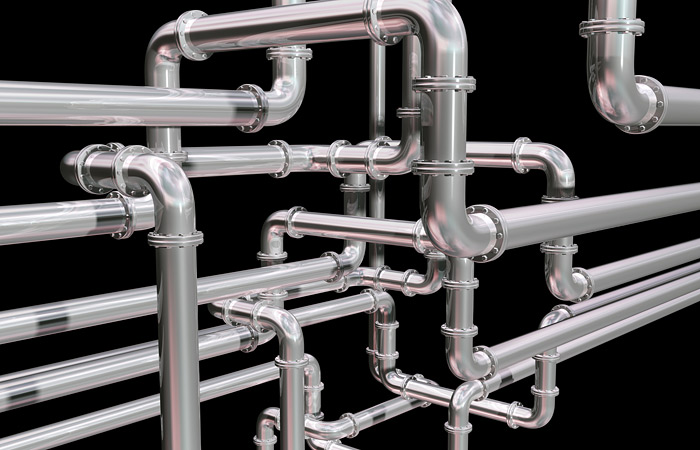 Moscow. May 20. “Gazprom” will soon be released on the 100 percent purchase of pipe products in Russia, told journalists the head of the company Alexei Miller before a meeting with the producers of pipes.

In particular, earlier this year signed long-term contracts “future things,” said the head of the company.

“This is a product that does not have prototypes, but we understood that it is necessary to buy in Russia and not imported. Today we are already seeing the results of the work under this contract. This applies to CHTPZ, TMK OMZ,” said Miller.

“It should be noted that we and our partners go further. This is dictated by the fact that “Gazprom” goes on the shelf. Relevant for us is the products for offshore projects”, – he added.

“You also need to note our focus as priorities on the liquefied natural gas (LNG). In addition, we ask partners in the task of manufacture of equipment in the “cold-resistant” execution conditions for cryogenic gas processing. And, of course, the equipment for production, transport, storage of liquefied gas. About these areas of work we are going to speak at the meeting,” he added.

Earlier it was reported that due to the unstable economic situation in 2015, pipe companies and Gazprom switched to “manual mode” the determination of prices. In 2015 against the background of significant changes in economic conditions pipe manufacturers together with “Gazprom” worked on improving the formula and mechanism for the calculation of the market price level at intervals of once a quarter. The result of these efforts was the signing of the document, the ninth of February on a formula-based pricing on large diameter pipe.

As noted in the Ministry of industry and trade, the new version of the formula allows you to create a fair price throughout the supply chain cost given the market conditions more realistically reflect the cost structure of manufacturers of pipes.