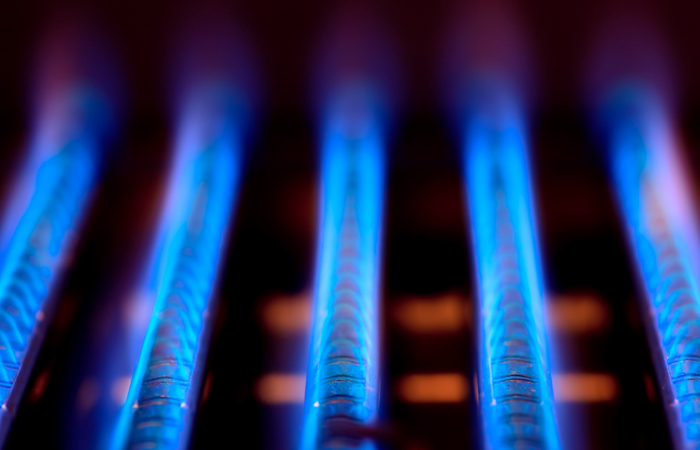 Moscow. May 20. Talks with Belarus about the price of gas and debt settlement are continuing, said Minister of energy Alexander Novak.

“For Belarus the agreement has not yet been reached, negotiations are ongoing,” he said.

“There is a valid contract for the supply of gas to Belarus between “Gazprom” and “Beltransgaz”. In accordance with this contract, the price is formed based on the current intergovernmental agreement on gas supplies. And this agreement provides a pricing formula, which consists of two components: the price in the Yamal-Nenets Autonomous district plus the cost of transit to Belarus. Completely transparent formula, which operated for the last many years”, – said the Minister.

“In this regard, now there is a situation that the Belarusian side considers that the formula in accordance with the applicable legal documents from the first of January it was necessary to change, and count it on the basis of equal profitability. There was a legal conflict, which today is considered legal and legal services,” he added.

“In this part at present agreement has not been reached, and consultations are continuing,” – said Novak.

The energy Ministry also did not receive information whether Ukraine intends to resume purchases of Russian gas. “I have no information that Ukraine applied for the purchase of gas”, – said the Minister.

As reported, at the beginning of this year, Belarus declared that it is entitled to pay a lower price for Russian gas. “From the first of January of this year, we have every reason to keep our entities had a lower price than the us imposes on a business entity of Belarus with the status of foreign enterprise “Gazpromtransgaz Belarus”, – said in early may, Vice Premier of Belarus Vladimir Semashko.

The Russian side with such formulation do not agree. According to the calculations of the energy Ministry, the debt of Belarus for the first four months of the year reaches $125 million “Gazprom transgaz Belarus” has already filed lawsuits for recovery of debts to the local gas distribution companies.

The first round of talks between Novak and the head of the energy Ministry of Belarus Vladimir Patupchyk took place on Tuesday. Following the talks, Potupchik said that Belarus is not asking for discounts on gas, but only defends the implementation of the agreements. He also noted that, in his opinion, the Russian side has heard the position of Belarus.

The only buyer of gas from Gazprom in Belarus is its 100% subsidiary company of OJSC “Gazprom transgaz Belarus”. Since 2008 the price for gas is calculated quarterly according to the formula given indices of change of the prices for gasoil and fuel oil (from 2013, this formula is laid down in the intergovernmental agreement).