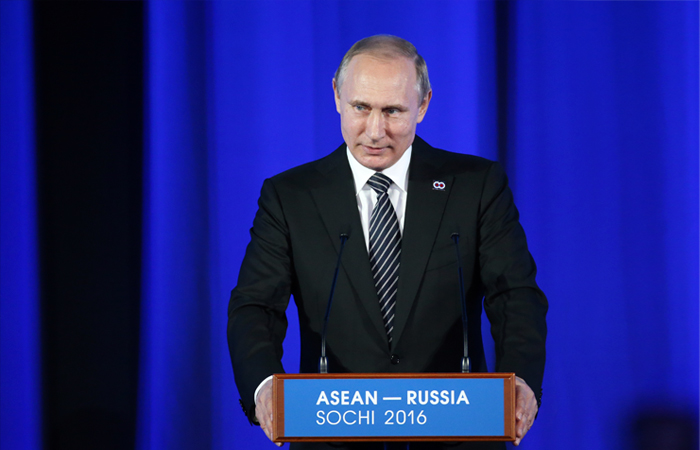 Moscow. May 20. Russia has prepared a road map of the 57 projects to create technological alliances with ASEAN countries, said Russian President Vladimir Putin.

“We are able to give additional impetus to further development of business relations. The Russian party prepared a “road map”, it has 57 specific projects aimed at the formation of a joint technological and innovative alliances”, – Putin said on Friday during the meeting of heads of delegations of countries-participants of the summit Russia-ASEAN Business forum Russia-ASEAN.

Putin also considers it possible to create a free trade zone between the EEU and ASEAN.

“I believe that it is possible to create in the prospect of a common free trade zone between the Eurasian Union and ASEAN as a whole. Its launch could be our contribution to forming an Asia-Pacific free trade zone”, – said the President of the Russian Federation.

In addition, Putin noted that Russia’s economy has proved its resilience in the face of adverse external conditions.

“I have to emphasize that the Russian economy has proved its resilience in the face of adverse external conditions”, – he said, speaking before the participants of the summit Russia-ASEAN in Sochi.

Putin also noted that “the anti-crisis measures of the Russian government has supported key sectors of the economy and the stability of the financial market”.