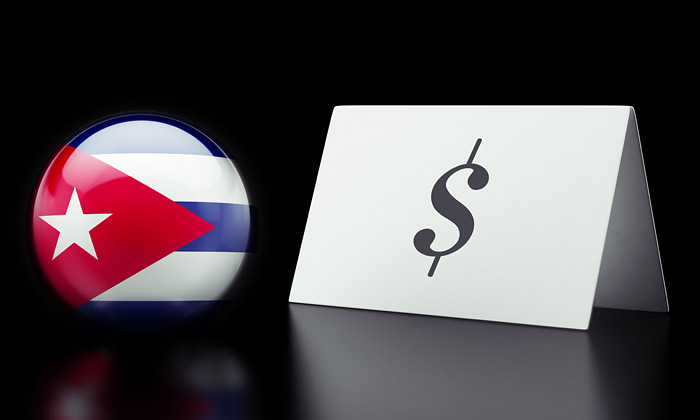 Moscow. May 23. Obligations of other States to the Russian Federation on the “Soviet” debt at the beginning of 2016 amounted to $ 34 billion, said in the prospectus Eurobonds of the Ministry of Finance.

Russia as the legal successor of the USSR has committed itself to service its external debt, in return receiving the right to recover provided by other countries loans. However, in most cases, recovery is not possible, it said in the prospectus, which is available to.

The largest debtor is Cuba whose commitments on loans since the Soviet Union amount to $ 2.9 billion, noted in the document.