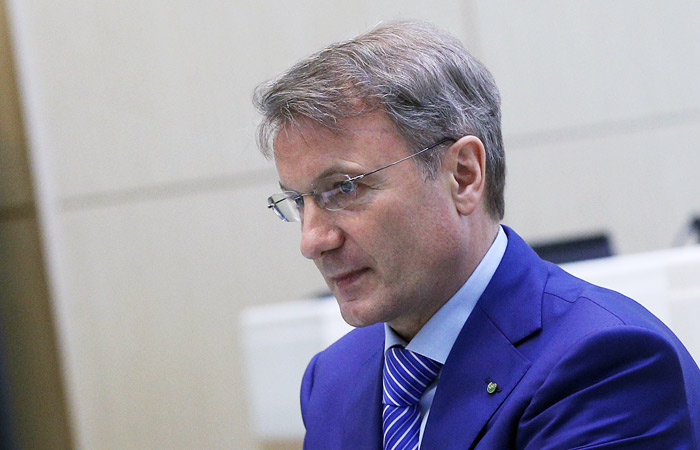 Moscow. May 23. The official investigation into the savings Bank for “Panamanian documents” didn’t reveal violations in the operations of the company “Troika Dialog” after it was bought by Sberbank, told reporters the head of Sberbank German Gref.

As reported, on 20 April, the Deputy Chairman of Sberbank Bella Zlatkis told reporters that in a short time, the credit institution will receive the results of the official investigation into “Panama records”. Earlier, on April 12, Gref said that the preliminary verification of the facts did not reveal violations of “Troika Dialogue”, committed under the new shareholder – Sberbank. “The first conclusions that we can make very good”, – said Gref.

In early April, the international consortium of investigative journalism (ICIJ) published an investigation, which is based on Mossack Fonseca, a Panama Corporation providing legal and Advisory services to offshore companies and trusts.

In the investigation said that the structure of the minority shareholder of Bank “Russia”, people’s artist of Russia Sergey Roldugin owned options on shares in the holding companies who own large blocks of shares in KAMAZ and AVTOVAZ.

Speech, in particular, about the Cyprus Avtoinvest, which was previously controlled by KAMAZ and now owns slightly less than a blocking stake in the company. As appears from appeared at the disposal of journalists documents Mossack Fonseca, in 2008, the right of management of Avtoinvest, owned by the investment Fund “Troika Dialog”, was given to the company Avto Holdings Ltd. In turn, 15% in Avto Holdings received Sonnette Overseas Sergei Roldugin, the report said. From Avto Holdings was also a “secret” option to purchase 100% of Avtoinvest for a nominal sum – $100 thousand, says ICIJ. A similar agreement, according to her, existed in respect of a share in “AVTOVAZ” (as in the case of “KAMAZ” structure “Three Dialogue” participated in “raskolotka” the structure of ownership of the automaker). Now these agreements are no longer valid, follows from the text of the investigation.