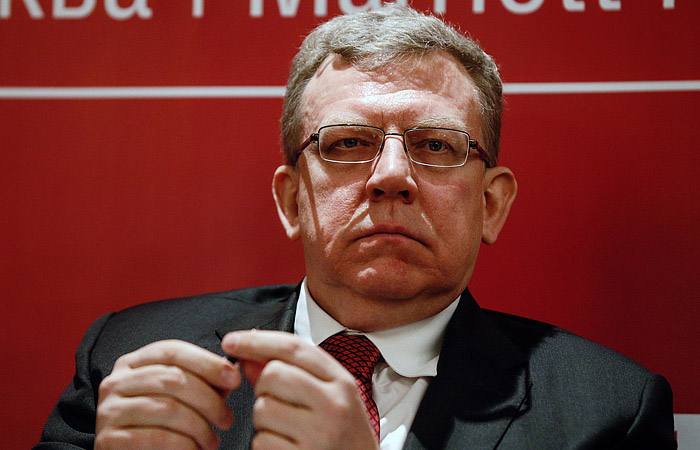 Moscow. May 21. Deputy Chairman of the Economic Council under the President, ex-Finance Minister Alexei Kudrin sees no prospects for economic growth in Russia under the current economic model.

“You can say that the bottom is passed – likely, probably, we are somewhere close to this definition are. But, unfortunately, because the old model of the economy developed, the new has not yet formed, even after the bottom, we will stay on this day”, – said Kudrin in an interview to the program “Vesti on Saturday” with Sergei Brilev” on TV channel “Russia 1”.

He stressed that “the most important thing today in our economy is economic growth.”

“It seems to me that our economy is now a specific determination is not enough. We delay important reforms. This will be the reason and postpone the start of economic growth,” said Kudrin.

Earlier, Finance Minister Anton Siluanov said that “the Russian economy as a whole to adapt to new conditions”. In his opinion, to the end of the year it will be on positive growth rates. He noted that before the economy dominated the export-oriented primary sector and now gaining the turnover of enterprises producing products with high added value: its profits grew by more than 20%.

For his part, the speaker wonders how to come to economic growth.

“Not for one or two years is to inflate another bubble. We will have some recovery, and then collapse. Many recipes today in fact offer it. Let us again add money, someone that will order products. But, two years later, this source, this fuse runs out”, he warned.

Kudrin proposes to increase the quality of public administration and regulation of the banking system.

“It’s a competitive financial market, which creates these new approaches. Well, because in the financial sector also needs to be competition, the Bank needs to see that this production in 3-5 years will not be in demand, and these products will be the best in the industry”, he added.

According to him, “today in the accounts of enterprises available resources were formed in the amount of the annual volume of investments that each year Russia carries”. “That is, available funds are, they are even cheaper than Bank loans, because it is companies’ own funds. But they are not invested,” – said the ex-Minister of Finance.

He also believes that the need to increase the efficiency of the education system.

“This is the best education, the best mix of education and business, then there is relevance and constant communication. …That this bunch we have today is virtually non-existent. Education exists as if by itself, by inertia, the business is looking for professionals anywhere, docheva himself, sometimes retraining on the West, sometimes from West votruba specialists. That is until this bunch works hard. Today …in this mode you can not work”, – said Kudrin.