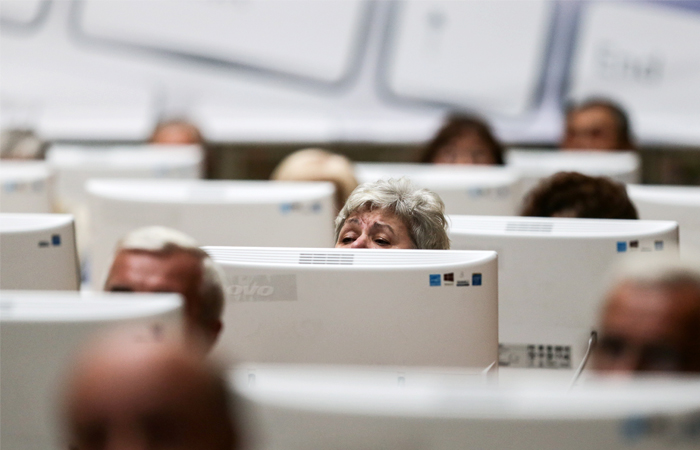 Moscow. May 23. The Ministry of economic development jointly with the relevant departments proposed to deal with the domination in the market of foreign software, fining officials for the purchase thereof in the presence of domestic analogues, said on Monday the newspaper “Kommersant”.

The newspaper reminds that from January 1, 2016, banned state agencies from purchasing foreign software if the availability of domestic counterparts in the Russian registry, however, this requirement is often not respected. President Vladimir Putin at the end of the same month was commissioned to prepare proposals for the extension of the ban, and engaged in the Ministry of economic development, Ministry of communications, Ministry of industry and trade and the Institute of development Internet (IRI).

The Agency proposed to introduce to the officials of administrative punishment to a fine. According to the representative of the economy Ministry Elena Lashkina, “the severity of punishment will be commensurate with the penalties for similar content violations”. She noted that while “it is more important to ensure the monitoring and procurement of equipment for detection of unreasonable acquisitions of foreign products, and not the determination of the amount of the fine or other punishment.”

According to Ministry of economy, in 2015 the volume of procurement of software by government agencies amounted to 93.9 billion rubles, of which 77% were foreign.