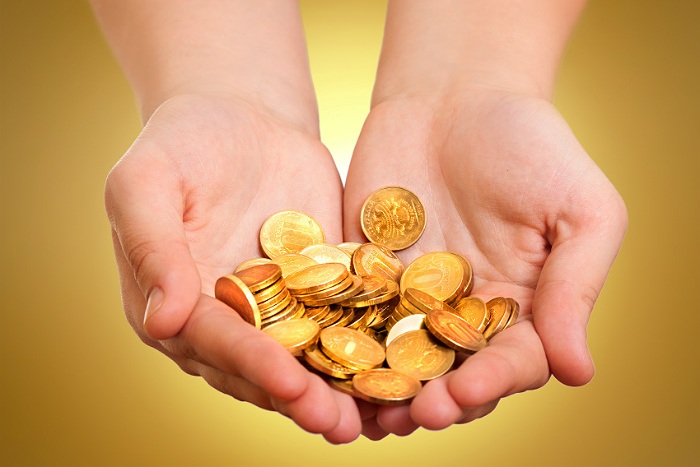 Moscow. May 22. Raising the retirement age to 63-65 years for both men and women is an important measure to reduce the deficit of labour resources in the market, according to the materials of the Ministry of economic development to the meeting of the Presidium of the economic Council under the President of the Russian Federation (scheduled for may 25) available.

“Active investment policy solves the problem of capital accumulation, however, an important role in raising potential growth plays a factor, as the use of labor resources. For circumstances beyond our control this factor is now limiting the impact on economic growth. The task of policy in this area to neutralize the negative influence of this factor”, – stated in the materials.

The Ministry concluded that “as a result of demographic waves in the coming years, we will lose 200-300 thousand of the economically active population every year, and this trend will change only in the second half of the next decade”.

The Ministry proposes to implement measures aimed at stimulating internal migration is the “removal of administrative obstacles to access to social services, preschool services, with the change of residence, development of rental housing market”.

“It also measures to increase flexibility of labour legislation – expansion of the practice of concluding fixed-term labour contracts, the facilitation of layoffs, including at the initiative of the employer for economic reasons. Also it is necessary to conduct an active employment policy and improving the mechanisms of labor migration”, list the possible mechanisms in the Ministry.

An important measure, in the opinion of the Ministry of economic development “is raising the age of retirement for men and women (up to 63-65 years)”.

“It is necessary not only and not so much in terms of balancing the pension system, – consider in the Ministry, – how to extend the productive life of future retirees and reduce the deficit of labour resources in the market.”