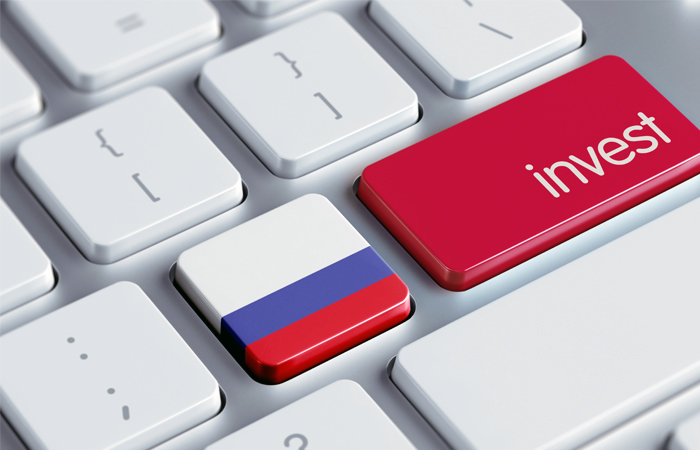 Moscow. May 23. Claims to the Russian Federation submitted to the foreign courts, do not create for financial stability in the country significant threats. This assessment is contained in the prospectus for issue of Eurobonds of the Ministry of Finance of the Russian Federation, the text of which is available.

“Russia is involved in a number of judicial and arbitral proceedings, in which over the last 12 months have presented significant demands on Russia. However, the Russian Federation does not believe that any of these proceedings will have a significant impact on the financial position of Russia, given its economic size and resources available to the government”, – stated in the prospectus. This section does not specify what particular business is it. In another Chapter, the Finance Ministry reminds about the decision of the Hague court on payment of $50 billion in favor of the former shareholders of “Yukos”, which in April this year was cancelled due to lack of jurisdiction.

“Over the past year there were no court proceedings, including those about the threat of which Russia informed, can have a significant effect on the financial position of the Russian Federation”, – stated in the prospectus.

The press service of the Ministry of Finance announced that production is carried out according to the program of external borrowings in accordance with the law on budget for 2016 (may be accommodated within the three billion), but did not specify the planned size.

Only the organizer of placing acts of the Russian investment Bank “VTB Capital”.

According to the source, Russia agrees not to allocate funds raised from the placement, for purposes in violation of the sanctions regime.

The transaction is expected to close on Monday.