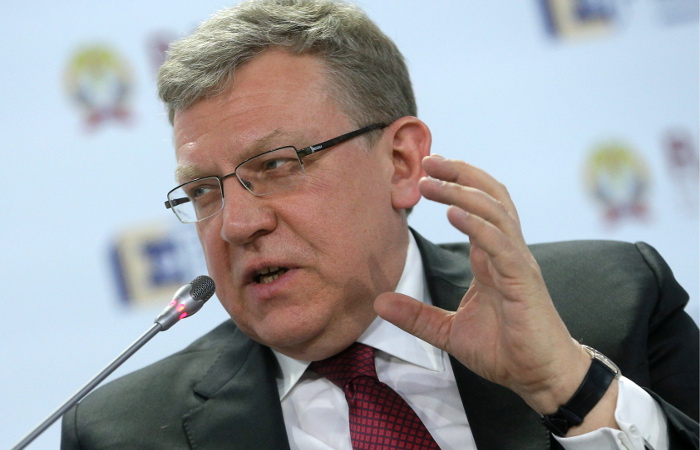 Moscow. May 24. The head of the working group of the Economic Council under the President on priorities for structural reforms and economic growth Alex promised to present proposals for reform by the summer of 2017. The former Finance Minister said that the work group coordinated with the development of the “Strategy-2030”, writes on Tuesday “Kommersant”.

The head of the Center for strategic research in advance, read out a part of their proposals. In particular, Kudrin proposed to invest in human capital instead of the government’s proposed policy of “limited consumption”

After four or five years on the basis of developed reforms, Kudrin suggests GDP growth of 4-5%. the newspaper writes. At the same time government to stimulate the economy should not exceed 100-200 billion.