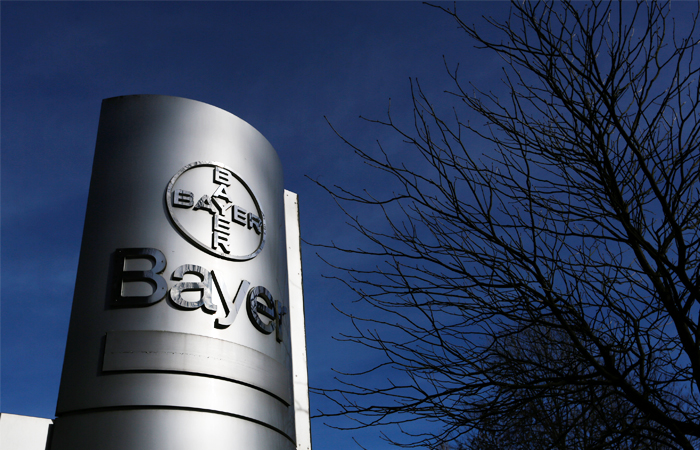 Bayer wanted to buy the American company for the production and development of genetically modified seeds for $62 billion, however, Monsanto stated that the proposal “not fully developed and are not financially wealthy”.

However, notes the AP, based in St. Louis, the Corporation does not exclude that open to continuing negotiations and may accept a better offer.

Monsanto CEO Hugh Grant also said that the original proposal did not respond to the potential financial and regulatory risks.

The offer was made may 10. Bayer has agreed to pay $122 per share of Monsanto, which implies a premium of 37% compared with the quotations of securities of the company at the close of trading on 9 may and 33% in comparison to the average price of securities over the past six months.

In case of successful completion of the deal would be the largest acquisition ever made by the German firm and would create supercorporation, pharmaceutical and biotech seeds, with wide representation in Europe, Asia and the USA.

Agriculture is not alien to Bayer Corporation produces seeds, insecticides and preparations for destroying fungus diseases of plants.

In Monsanto also employs about 20 thousand people. The company produces seeds for fruit and vegetable crops, including maize, as well as world-known medication for the destruction of weeds “roundup”.