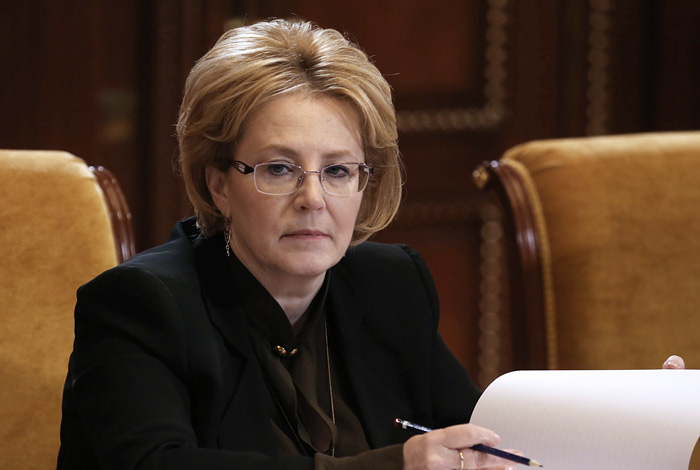 Moscow. May 24. The Ministry of health of the Russian Federation does not support the idea of the elimination of the Federal mandatory medical insurance Fund (FFOMS), told journalists the Minister of health of Russia Veronika Skvortsova.

“No, categorically. We do not support, we believe that this is a populism in its purest form,” she said, responding to a question.

The Minister noted that currently there is a uniform for the whole country redistributive system where the citizen can receive medical care in any region, if it is there, for example, came on a business trip and got sick. The system automatically produces a redistribution of Finance.

“And in this case, if we go accordingly to the mechanism of budget financing is not possible, because each of the regional budget it will be completely isolated, it will be more complex allocations between regions and so on”, – said the head of Ministry of health. That kind of money available at the moment, will be insufficient, said Skvortsova. “Because we now have the opportunity for outcomes to introduce new methods of financial provision are the most promising that are in the world. We developed a clinical-statistical groups”, – said the head of Department.

She noted that many decisions will be impossible in the case of return to the estimated funding. On the other hand, according to Skvortsova, need to develop insurance mechanisms. The Ministry of health in conjunction with the mandatory medical insurance Fund is now actively working on the development of insurance principles. In this regard, the Minister highlighted the creation of a new machine insurance attorneys, as mentioned by Prime Minister Dmitry Medvedev.