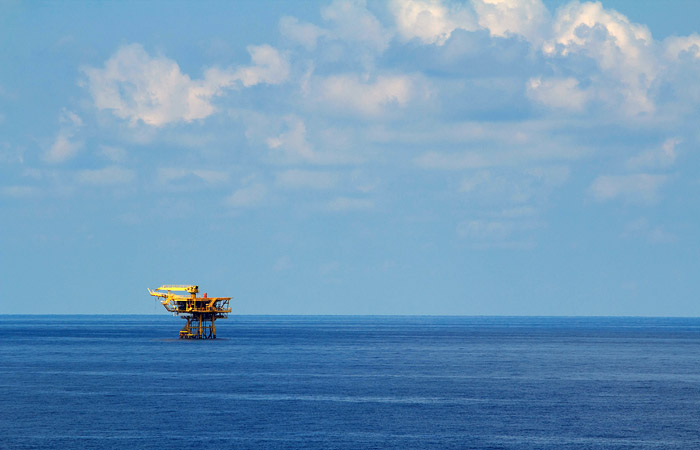 Moscow. May 30. The Chinese Corporation CNPC continues negotiations with “Rosneft” and “Gazprom oil” on participation in projects for the development of the shelf, however, has offered Russian companies the conditions are too severe and risky for foreign investors, said Chairman of the Board of Directors of CNPC Wang Yilin, in an interview with TV channel “Russia 24”.

However, while the Chinese company is in no hurry to enter in specific offshore projects. “Reasons two. The proposed projects are at a very early stage of implementation and require significant investment that is extremely risky. The second is the strict terms of the partnership, which has offered “Rosneft” and “Gazprom oil”, – said Wang Yilin.

“However, our negotiations with “Rosneft” and “Gazprom oil” continues”, – he added.

In addition, the head of CNPC said that the company would explore the possibility of increasing the share in “Rosneft” at sale of state-owned.

“CNPC already owns part of the shares of “Rosneft”, the package is relatively small, we purchased it in 2006 in the framework of the IPO of the company. At the same time, will be formed when the offer from “Rosneft” on privatization of the shares, we will examine in detail, as the partnership with Rosneft for us is strategic in nature and is an important element of cooperation between countries,” said Wang Yilin.

“If “Rosneft” will propose, we will actively learn. From our side there is interest, and we will study the possibility of increasing the share of presence at “Rosneft”, – he said.

While Wang Yilin, added that “given the opportunity to increase your package, we of course, in the case of increase, would like to have the right to participate in the management of the company of course in full accordance with the acquired stake”. “Again, we expect that the format of participation and scope of authority will be reflected in the offer “Rosneft”, – he concluded.

He also added that CNPC in 2016, will build 30-80 km Chinese section of the pipeline “Power of Siberia”