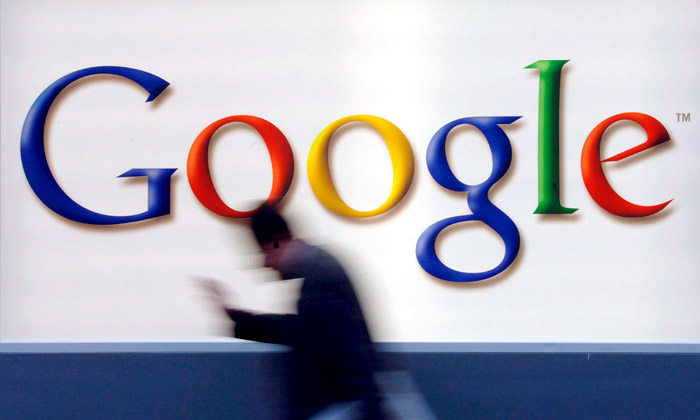 Moscow. May 31. Google takes a leading position in the Russian segment of the Internet at a total monthly audience. About this newspaper “Vedomosti” with reference to statistics by TNS in April of this year.

At least once a month traditional, a mobile version of a website or mobile app Google are 20.5 million people, “Yandex” – 20.4 million, Mail.ru – 19.3 million people.

But “Yandex” remains the leader in size daily reach, entering the Internet with all types of devices. Them at least once a day are 12.3 million users. Slightly less 12.1 million people every day go to the social network “Vkontakte”, Google takes the third place with 11 million users. Only cities that participate in the TNS sample, 87% of the population aged 12-64 years (22.4 million people) at least once a month using the Internet 20.2 million, or 78.2% of residents – every day. In the study by TNS was attended by users aged 12-64 years in cities with a population of over 700 thousand people.

At the same time, “Yandex” stated that the leaders of the Russian segment of the Internet are too close to each other in size in both daily and monthly users to talk about a single leader.

“As far as Yandex is better than Google on desktops and laptops, Google is so superior to the “Yandex” on mobile devices”, – said the representative of “Yandex”. A Google spokesperson did not comment on this information