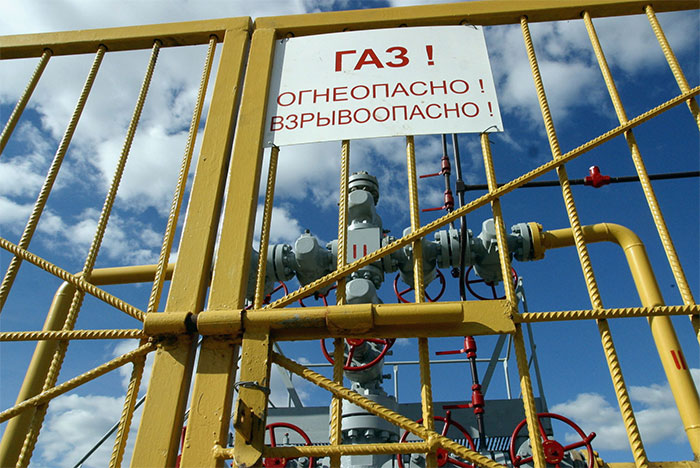 Moscow. May 31. The debt of Belarusian consumers to JSC “Gazprom transgaz Belarus” has exceeded $200 million, told journalists the Chairman of Board “Gazprom” Alexander Medvedev.

Director General of OOO “Gazprom export” Elena Burmistrova explained that the adjustments to the sale prices of Russian gas for Belarusian consumers is possible only after changing the intergovernmental agreement.

As reported, at the beginning of this year, Belarus declared that it is entitled to pay a lower price for Russian gas. “From the first of January of this year, we have every reason to keep our entities had a lower price than the us imposes on a business entity of Belarus with the status of foreign enterprise “Gazpromtransgaz Belarus”, – said in early may, Vice Premier of Belarus Vladimir Semashko.

The first round of talks between the Minister of energy of Russia Alexander Novak and the head of the energy Ministry of Belarus Vladimir Patupchyk took place in early may. Following the talks, Potupchik said that Belarus is not asking for discounts on gas, but only defends the implementation of the agreements. He also noted that, in his opinion, the Russian side has heard the position of Belarus.

The only buyer of gas from Gazprom in Belarus is its 100% subsidiary company of OJSC “Gazprom transgaz Belarus”. Since 2008 the price for gas is calculated quarterly according to the formula given indices of change of the prices for gasoil and fuel oil (from 2013, this formula is laid down in the intergovernmental agreement).