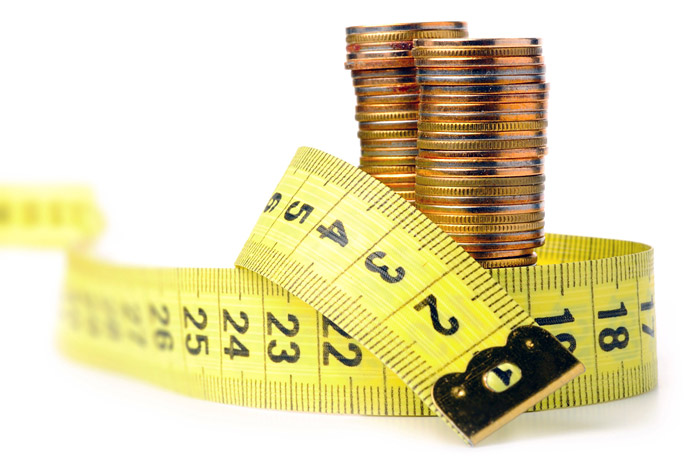 Moscow. May 31. Sberbank sees growth of demand for loans from companies, said the head of Sberbank German Gref in an interview with TV channel “Russia 24”.

In his opinion, rates on corporate loans are acceptable, but “we do not see the large growth in demand.” “It is possible to bring a horse to water but you cannot make it drink”, – said Gref.

The view that if you reduce rates, it will automatically begin growth, is a fallacy, said the head of Sberbank. “Rates are not a key hindrance to investment,” he said.

Bank cuts interest rates and expects to reduce them further. “We are reducing rates, and we have plans for further reduction of interest rates”, – said Gref.

He also noted that with the decline of inflation in the Russian Federation the Bank of Russia will lower the benchmark interest rate, but “when and how is a question for the Central Bank”.