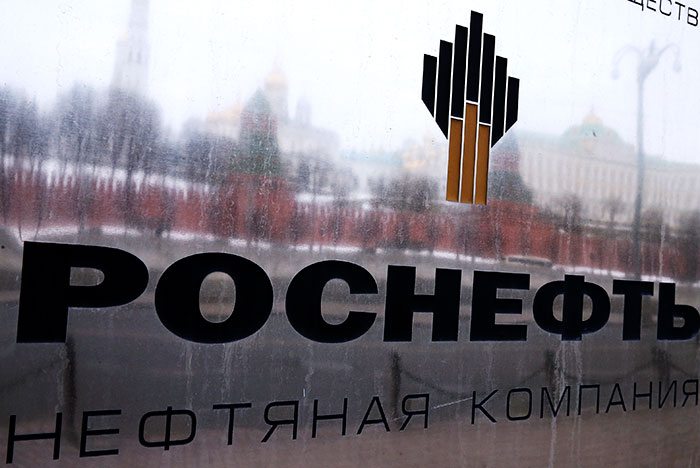 Moscow. May 31. NK “Rosneft” can lose the hearing of the suit on the illegality of the sanctions of the European Union, announced Tuesday the advocate General of the European court Melchior Valle.

In most cases, the European court of justice (the highest court in the EU) agrees with the opinion of the advocate General, however, in judicial practice block, there were exceptions, when decisions were diametrically opposed.

It was reported that “Rosneft” submitted the claim to the British authorities about the legality of sectoral EU sanctions imposed on Russia in 2014. According to Rosneft, the UK interpreted too widely, resulting in additional unjustified restrictions for the company in international markets.

As noted by the press service of the company, the sanctions are a way to fight for market share, crowding out companies with promising markets, otherwise it is not clear how the limitations, the reason for which was the annexation of Crimea to the Russian Federation, concern such issues as the access of oil companies to international financial markets, oil production on the Arctic shelf, the development of tight oil, deepwater and shale deposits.

Claims in connection with the European sanctions filed as “Gazprom Neft”,VEB, Sberbank and VTB. Case of Rosneft against the Council of the EU is the first case to challenge the sanctions, initiated by the Russian company. In April of last year, Gazprom Neft and Sberbank have received from the European court a motion to defer consideration of their cases by the sanctions pending a decision on a similar claim of “Rosneft”.

The European court of General jurisdiction in September 2014 acknowledged the illegal freezing of assets of the Central Bank of Iran, as the grounds submitted by the Council of the EU, were devoid of detail.