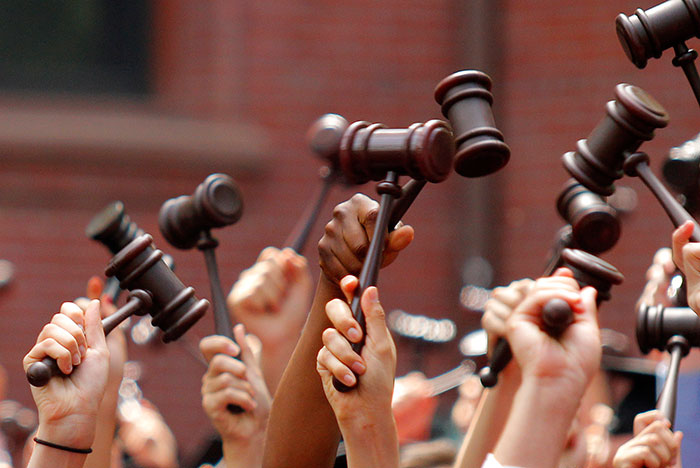 Moscow. June 1. The Goloseevsky district court of Kiev has forbidden the bodies of Executive power of Ukraine to pay the Russian Federation three billion dollars of loan taken in December 2013 at the President of Ukraine Viktor Yanukovych.

As reported Wednesday on the website of the Ukrainian movement “Force of law”, chaired by the MP of previous convocations of the party “Batkivshchyna” Andriy Senchenko, judge Nicholas SCIRI may 30 in its ruling granted the application for interim measures representative of the “force of law”, the acting head of Luhansk regional state administration from may to September 2014 Irina Verigina to the Russian Federation for compensation of moral and property damage, “caused by the armed aggression of Russia against Ukraine and the occupation of the Russian Federation of the territory of Luhansk region”.

“Seize the right to claim under the trust deed, concluded on 24 December 2013 between Ukraine, on behalf of which the acted Minister of Finance of Ukraine in accordance with the instructions of the Cabinet of Ministers of Ukraine and The Law Debenture Trust Corporation PLC”, and to prohibit any entities the right to exercise any actions and/or result in changes to, the termination of these rights of claim, any transfer of fully or partially of these rights of the requirement of any subjects of law (in particular but not only, States, or other entities of public law, physical persons, legal persons)”, – stated in the determination, a copy of which is posted on the website of the movement.

The court ruled to suspend making payments on the state external borrowings of Ukraine to the Russian Federation in the amount of $3 billion and accrued interest on the trust agreement concluded on 24 December 2013.

This definition prohibited the government of Ukraine, the Ministry of Finance, National Bank, State Treasury, other state authorities, their officials to take any actions associated with making the payments on this loan.

The definition is subject to immediate execution in the prescribed manner. Within five days an appeal can be lodged. The appeal determination does not stop its execution.