Next to the presidential Palace in the Venezuelan capital Caracas have been food riots, Reuters reports. According to the newspaper, the administration of the head of state came “hundreds of angry people in the country” who were shouting “We want food!”. The protesters were met by troops of the national guard and police who blocked the main road in the center of Caracas, and fired tear gas.

Eyewitnesses said that the protest began after unidentified persons tried to steal a food truck in front standing in line at the store, residents of Caracas, writes Reuters. Authorities have accused opposition politicians of “inciting chaos”, stressing that the situation is under control. 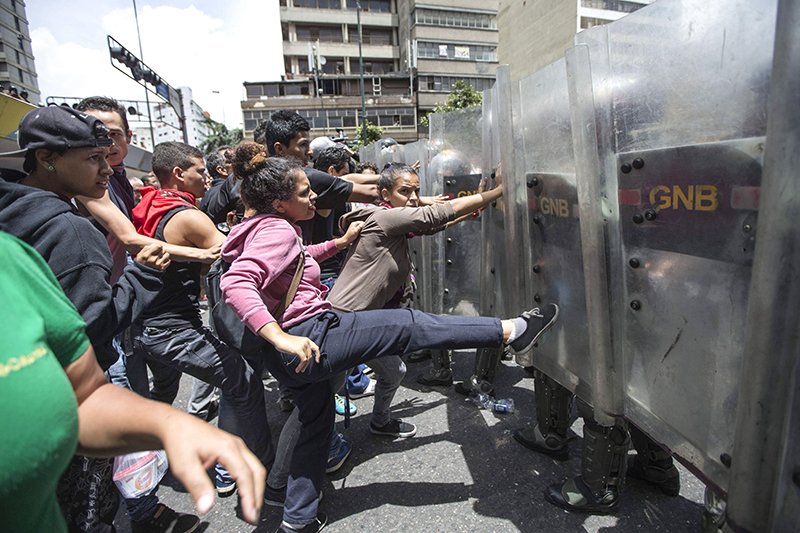 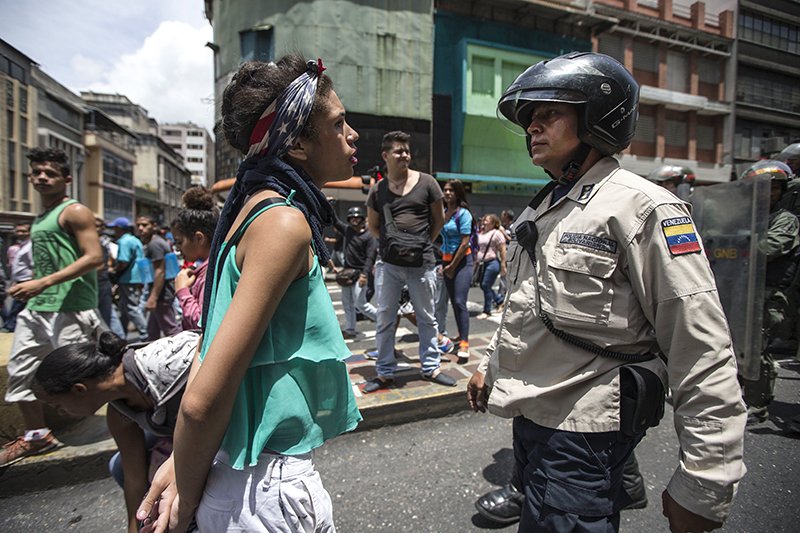 In Venezuela since January a state of emergency in mid-may, President Nicolas Maduro extended it once again. A severe economic crisis in Venezuela is accompanied by significant inflation, shortage of goods — in particular, the shortage of flour and milk — and permanent outages of water and electricity. 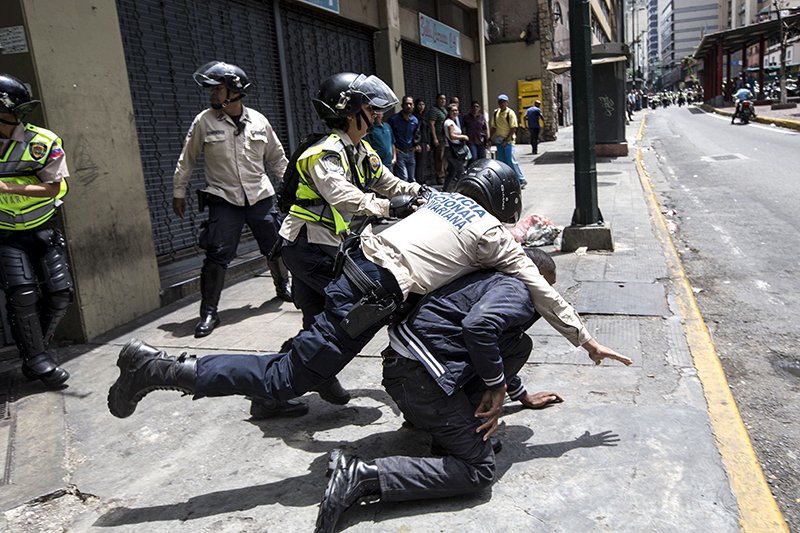 In may, the Associated Press, citing analysts, us intelligence reported that Maduro will probably be removed from power, and the most realistic scenario of this is the “Palace coup”. AP noted that the experts do not see direct signs of an imminent change of government, however, suggest that “a Palace coup” may happen in the next year in the form of voting for the resignation of the President, which can support the socialists, concerned about the destruction of heritage in the fight against poverty.