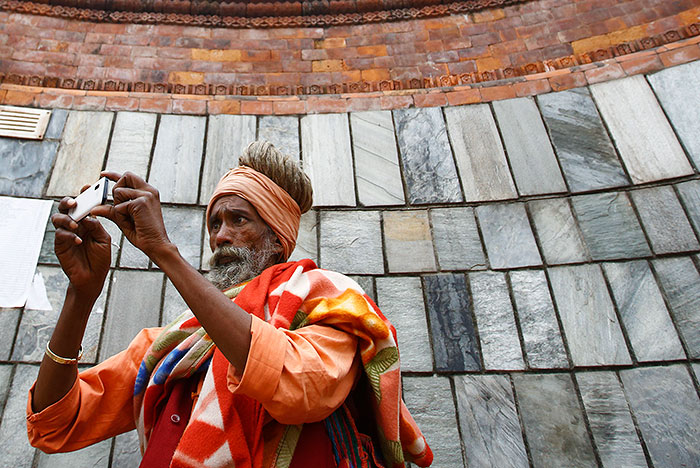 Moscow. June 2. India first left the USA behind on the number of Internet users, according to the website “Vedomosti” with reference to the presentation partner of the venture Fund Kleiner Perkins Caufield & Byers, Mary Meeker.

The analyst notes that by the end of 2015, there were 277 million Indians who regularly go to the web. The country has become the second Internet market by number of users after China.

In particular, according to Meeker, the growth of the Indian Internet audience in 2015 amounted to 40% compared to 33% in 2014. This happens on the background of a General global slowdown of growth of Internet users. For example, in 2015, Internet users in the world was on nine percent more, reaching three billion people, which amounted to almost half of the world’s population – 42%. In 2014, the growth amounted to eight per cent, although in earlier years it was even higher – ten per cent in 2013 and 11% in 2012.

The reason for the rapid growth in the number of users among the Indians can be considered the inflow of investments, particularly in the field of Economics associated with the technology. For example, in 2015, the IMF predicted that in 2016, GDP growth of India is better than rest of the BRIC countries – for the first time since 1999. According to the forecast Fund, India’s GDP this year will grow by 6.5%, China 6.3%, Russia – one percent of Brazil – 1.5%. In the first quarter of 2016, the Indian economy also ahead of the Chinese by 1.2%.