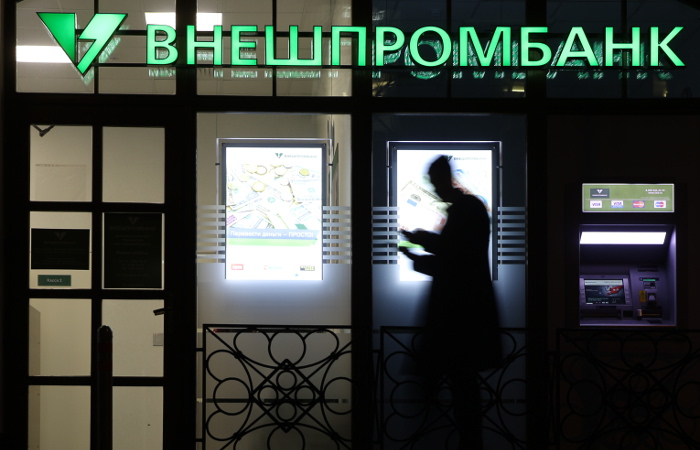 Moscow. June 3. The total amount of creditors to Russia amounted to almost 215 billion. As writes on Friday the newspaper RBC with reference to the press service of the Agency on insurance of contributions (ASV), that amount will be final: the register of creditors was closed on may 18.

Compared to the originally stated requirements at 81.1 billion rubles, this amount has nearly tripled. However, in early April, the DIA said that for payments at the initial stage can only allocate 4 billion rubles. Now the exact amount is not known, however, in addition to payments funds need to be allocated for the salaries of employees of the Bank, the maintenance of its buildings and other expenses, the newspaper notes.

Problems Vneshprombank, part of the top 50 largest credit institutions of the Russian Federation, came to light late last year. Central Bank of 18 December was appointed to the Bank a temporary administration, but on the 22nd of December introduced a moratorium on satisfaction of requirements of creditors of Vneshprombank. As a result, the regulator has decided not to save the Bank and revoked its January 21, 2016 license. The “hole” in the capital of Vneshprombank at the time of revocation of the license has exceeded 210 billion rubles, while real assets amounted to 40.4 billion rubles compared 236,6 billion rubles at the beginning of the year.

In Vneshprombank “stuck” funds of several major structures, including the Olympic Committee of Russia.

Vneshprombank in the first three quarters of 2015 took 34 th place by volume of assets in ranking “Interfax-100” prepared “Interfax-TSEA”.