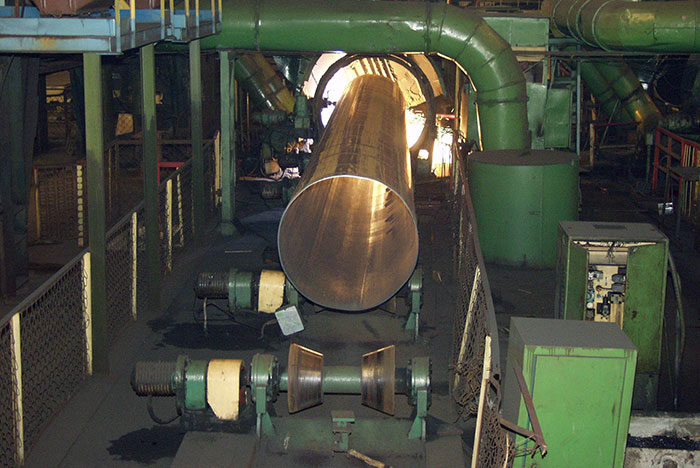 Moscow. June 3. The Eurasian economic Commission (EEC) has extended the validity of anti-dumping duties on steel pipes from Ukraine for five years, said the EEC.

“The results of the repeated anti-dumping investigations, the Eurasian economic Commission has decided to extend anti-dumping measures on casing, tubing, gas pipes and General-purpose tubes from Ukraine for another five years”, – stated in the message.

“Re-investigation showed that Ukrainian producers of these types of steel pipes continued dumping on the market of EEU countries in all these types of pipes”, – noted in the EEC.

“In addition, prices for Ukrainian pipe even with the existing anti-dumping duties due to continued dumping policy were lower than the prices for similar products manufacturers of the Eurasian economic Union”, – stated in the message.

“The market remains one of the main markets for Ukrainian pipe producers. The availability of production capacity in Ukraine while maintaining trade restrictions on Ukrainian pipe products in a number of countries suggests preservation of the high export potential of Ukrainian pipe products in the supply on the market. In such circumstances, in the event of cancellation the antidumping duties with a high probability of growth of supply of casing, tubing, gas pipes, General purpose pipes from Ukraine to the Union market at dumped prices, which may cause material damage to sectors of the economy of the EEU”, – explained in the EEC logic of extending anti-dumping duties.