The head of the internal audit service of “Rosneft” Gennady Bukayev was appointed acting General Director of the state energy holding Rosneftegaz is Larisa Kalanda, who left Rosneft in late may. This follows from the disclosure of the database “SPARK-Interfax”.

Press Secretary of “Rosneft” Mikhail Leontyev confirmed this decision, however, did not comment on whether Bukayev approved this position on a permanent basis or later it will be replaced by another person. 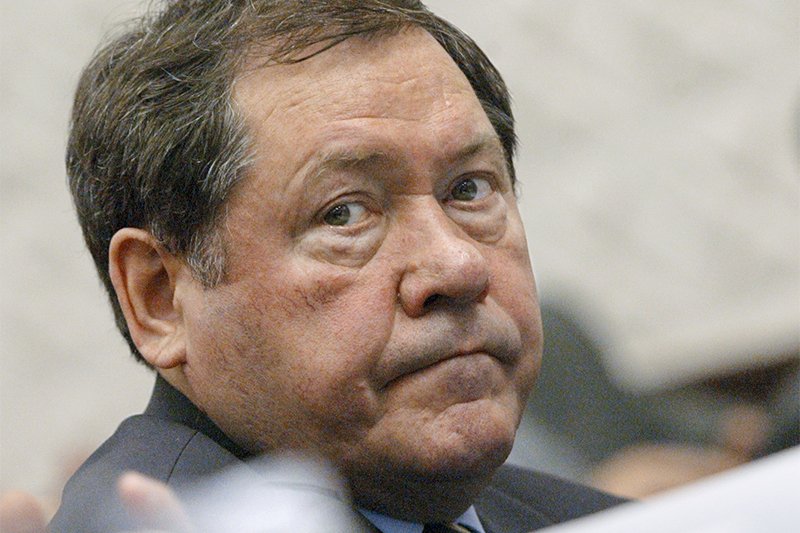 Gennady Bukayev in 2000-2004 supervised by the Ministry for taxes and levies of Russia (now renamed the Federal tax service). After leaving the tax office he held the positions of assistant to the Prime Minister Mikhail Fradkov and first Deputy Prime Minister of Russia Viktor Zubkov, also worked as the adviser of the President of Bashkiria Rustem Khamitov. From 2013 to 2015 was the Advisor to the President of “Rosneft” Igor Sechin, and in 2015, he headed the internal audit service of the oil company.

Calanda worked in “Rosneft” since 2006. From 2006 to 2012 he held the position of Vice President for legal Affairs and the protection of company assets. In 2012, when Rosneft is headed by Igor Sechin, was appointed to the Board of the company and became Vice-President on interaction with public authorities. From July 2015 also headed the unit of the company. May 26 Rosneft announced that Calanda is resigning due to the expiry of the contract. However, two employees of “Rosneft” say that Calanda has become a victim of hardware fighting inside the company. According to one interlocutor, the Movie had an uneasy relationship with the Vice President for human resources Yury Kalinin. The other person knows that Sechin has soured relations with Deputy head of Federal service on control over drug trafficking Vladimir Kulandai, spouse Larisa Kalanda.

From June 2007 to June 3, 2016 Calanda was the acting CEO of Rosneftegaz, the Board of Directors which is headed by Sechin. In 2012, the company received the decree of President Vladimir Putin the right to invest in the electricity sector. In 2014, Rosneftegaz bought for RUB 18.8 billion of 13.76% stake in inter RAO from the Federal property Agency. It is anticipated that it will buy an additional issue of RusHydro on 55 billion rubles.