Report on the work of an international group of investigators working on the case of the crash of flight MH-17, published on the website of the Prosecutor’s office of the Netherlands. Last week, he was sent to the relatives of the victims of the crash.

The report says, in what areas, investigators are working. On the Dutch airbase Gilze-Rijen experts gather in parts of the fuselage of the crashed Boeing to determine the cause of the disaster. They also try to find the wreckage of the rocket, which, presumably, the plane was shot down.

Field office Joint investigation team (JIT) in Kiev drew on the work of the police with knowledge of Ukrainian and Russian languages. The report stated that these officers tapped the phone records to establish their value to the investigation. They also carry out search in audio recordings using a special computer program to find the mention of the plane or other words and expressions relevant to the investigation.

The report recalled that the representatives of the investigation group visited last summer the area of the crash in the East of Ukraine and gathered soil samples from all places, from which, presumably, could be carried out rocket launch. Chemical analysis must establish the suitability of these samples for use as evidence.

Investigators also conducted a technical analysis of the phone networks and cell towers in several locations in the region of Donbass, but the access permissions to such objects on the territory of the breakaway Lugansk people’s Republic, they failed to obtain, the report said. The publication does not specify what kind of analysis were planned to be conducted and for what purpose.

The report explains that investigators received a sample of missiles “Buk”, which they dismantled to understand what it is. The publication also shows a photograph of the part which is called the nozzle of the rocket “Buk” found at the scene of the crash. The investigators stress that they have to determine what kind of weapon was used, who used it, where was the run, how the aircraft was destroyed and it was destroyed accidentally or intentionally. 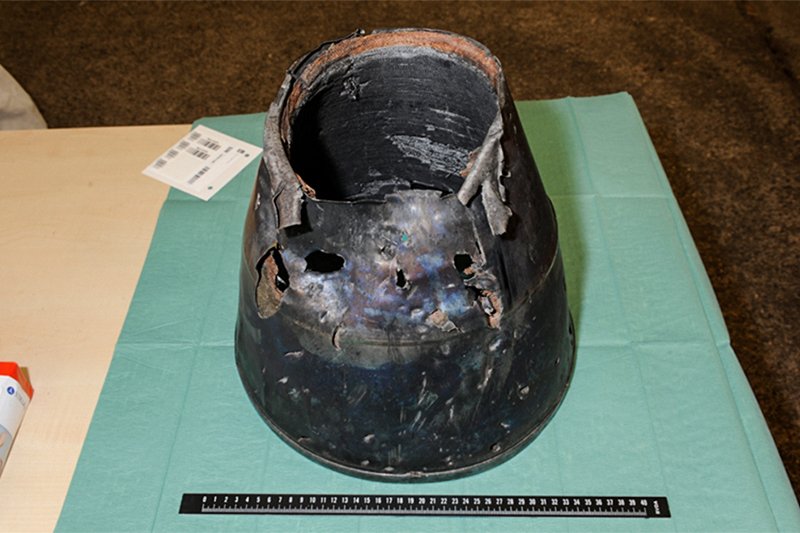 On Friday a Joint investigation team, which included experts from the Netherlands, Australia, Malaysia, Belgium and Ukraine, issued a statement saying that the results will be published until the autumn. Last year a report on the crash of MH-17, presented the security Council of the Netherlands, which concluded that the plane was shot down by a missile fired from a Buk missile. 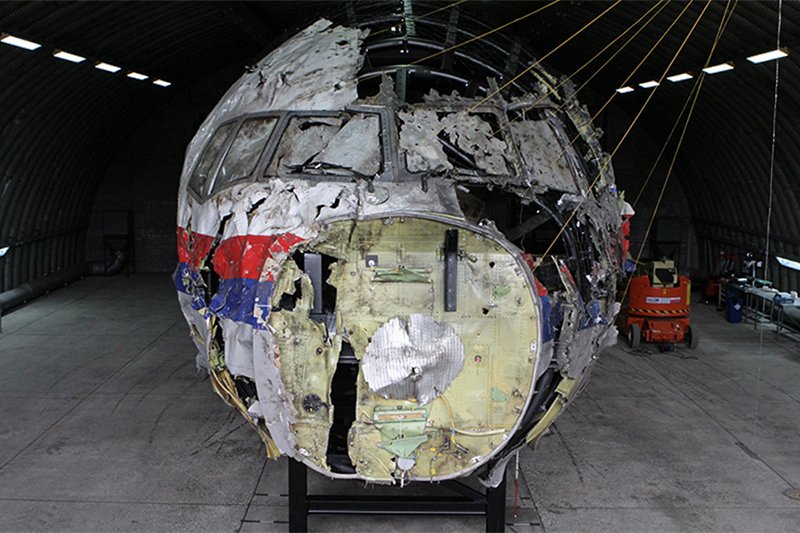 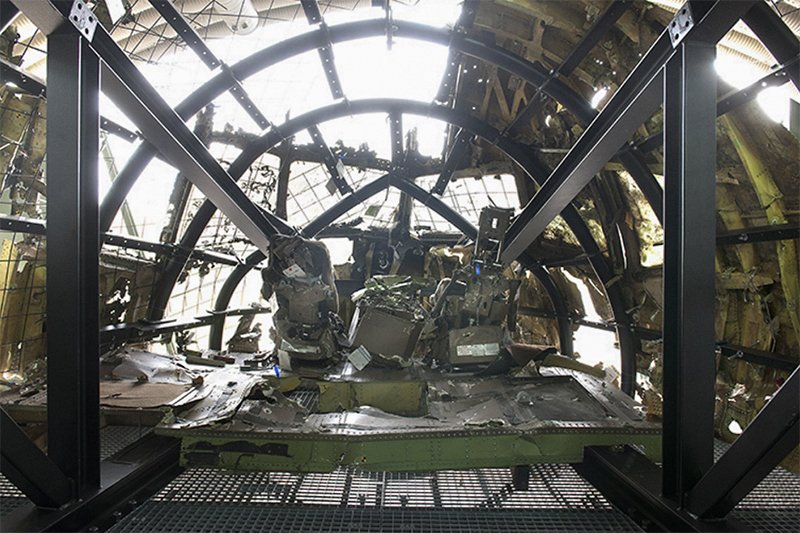 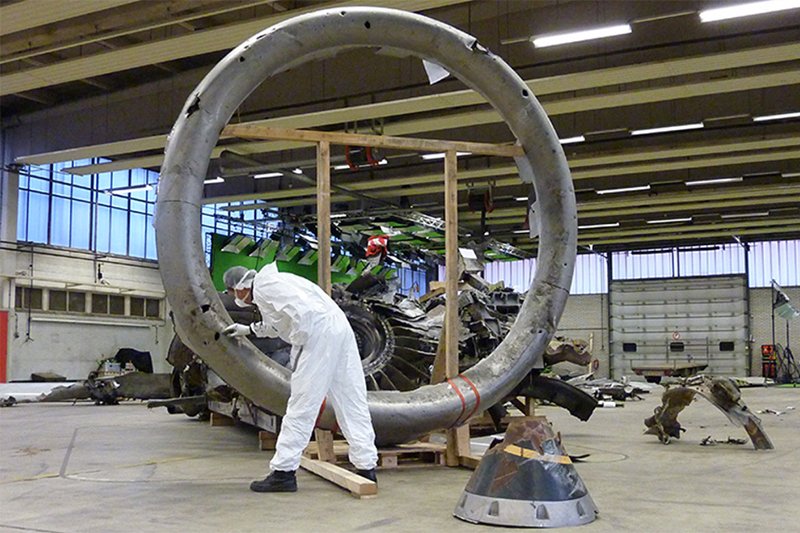 The Boeing 777 Malaysian airline Malaysia Airlines crashed in Eastern Ukraine on 17 July 2014. As a result, killing 298 people on Board, most of whom were Dutch nationals.

Ukraine blamed the rocket and militias operating in the region of Donbass. They deny their involvement. Kiev and NATO claimed that Russia has a militia using weapons and human resources in Moscow, however, rejected the allegations.