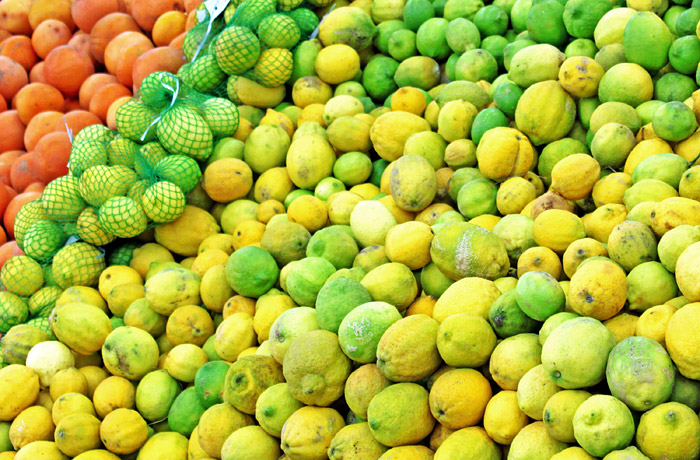 Moscow. June 3. Russia in 2020 plans to fully provide itself with fruits of its own production and to import only citrus and exotic fruits, which the country does not grow, said the Minister of agriculture of the Russian Federation Alexander Tkachev at a meeting of agriculture Ministers of the G20 in Xian (China).

“We set ourselves ambitious goals and planned by 2020 to reach almost one hundred percent degree of self-sufficiency for such foodstuffs as milk, meat and vegetables. And fruit to keep imports only in parts of citrus and exotic fruits that do not grow on the territory of our country”, – said the Minister, quoted by the press service of the Ministry.

Tkachev has informed colleagues that in recent years the agricultural sector of the Russian Federation due the state managed to achieve significant growth in agricultural production, to keep attracting investment in the sector, to achieve food security in a number of areas, and generate export potential.

“Last year, for the first time the volume of agricultural production in Russia exceeded $76 billion, which is 17% higher than a year earlier,” said the Minister.

At the end of last year, Russia exported agricultural products and food more than $16 billion, which is 5 times more than 10 years ago.

“The G20 countries represent 90% of global gross national product, 80% of trade in agricultural products, as well as two-thirds of the world’s population, so we have a special responsibility to ensure global food security,” he said.