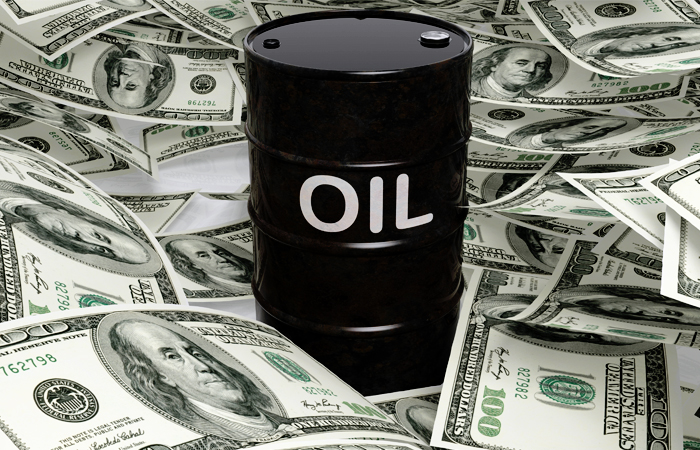 Moscow. June 6. Saudi Arabia has reduced Sunday rates for its oil in Europe, continuing the struggle to preserve market share amidst growing competition between the countries-oil producers, according to The Wall Street Journal. Saudi Aramco in the email sent to customers, informing them about the price drop of 35 cents a barrel in Northwest Europe and 10 cents in the Mediterranean basin for the July deliveries.

The current decline was a surprise, as demand generally grows in the second half after the completion of refinery maintenance, now offer also declined due to supply disruptions of raw materials from a number of countries, the newspaper said.

Riyadh continues to fight for buyers with other producing countries, including Iran and Russia. Its rivalry with Iran has contributed to serious conflicts in Syria and Yemen and made it virtually impossible for the agreement by OPEC tactics of confrontation to the fall in oil prices.

Oil supplies to Europe from Iran, who returns to the market after the lifting of sanctions, has reached 400 thousand barrels per day and can reach 700 thousand in the coming months.

Saudi Arabia last year holds the line to preserve their market share, so refused any steps to lower production in OPEC and regularly began to offer discounts to customers. However, as previously reported, for the period from 2013 to 2015, the country reduced oil exports to the US, which is her largest market, almost 20% against the background of increasing production in the United States and Canada. The share of Saudi Arabia in oil imports by Japan in March amounted to 33.7 per cent against 37.6 per cent from a year earlier, while Russia increased its imports to that country by 1% during the same period of time.