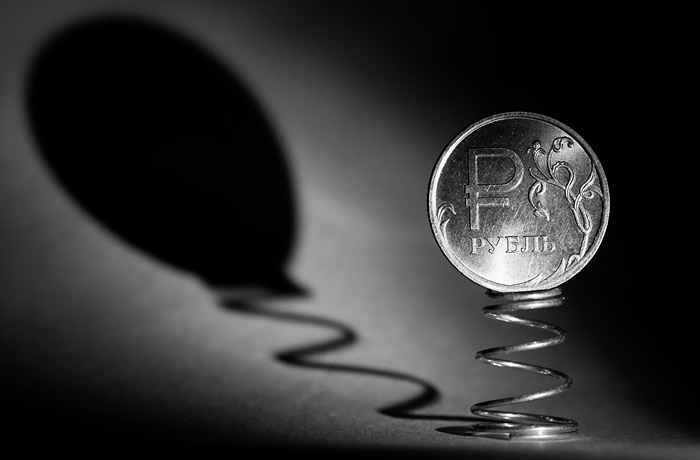 Moscow. June 6. The Bank of Russia States that basically failed to solve the problem of shadow cash turnover accruing to the payment systems, the extent of which until recently numbered in amounts from 200 billion rubles to 250 billion rubles for the quarter.

Thus, in the first quarter of 2016 shadow cash turnover in the Russian sector of the payment systems amounted to seven billion rubles, says the report of the Central Bank on the development of the Russian banking sector and banking supervision in 2015.

One of the priority directions in the activities of the Central Bank in the past year was the orientation of credit institutions to identify the total weight of the financial transactions of their customers of funds transfers that do not have obvious economic sense – the so-called transit operations.

The adoption by the Bank of Russia of the measures contributed to the reduction of suspicious transactions in the banking sector. In 2015 compared to 2014 volumes of output of funds abroad and cashing operations funds in the banking sector of the Russian Federation fell by more than a third.

In 2016, the Bank of Russia will continue work to improve the financial sector and minimize the risks of involvement of regulated entities in the conduct of unscrupulous parties to questionable transactions, the report says.

One of the priority directions of activities of the Bank of Russia in 2016 will be held in cooperation with Rosfinmonitoring, the methodological issues associated with adjustment to credit institutions and non-credit financial institutions information regarding individuals who were denied the execution of the order on the committed transactions, in the conclusion of the contract of Bank account (Deposit) or with whom the contract of Bank account (Deposit) was terminated.