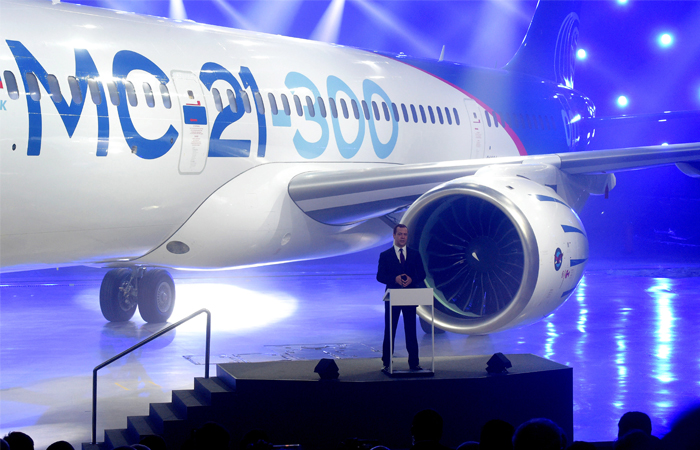 “Of the JSC “Corporation “Irkut” has formed the starting portfolio of firm orders for 175 aircraft MS-21. Solid contracts advances received. The first operators of the aircraft will be airlines of Aeroflot group”, – stated in the materials for the presentation short and medium-haul aircraft MS-21.

The first flight of MS-21-300, it is noted in the materials will be carried out according to the results of ground tests to flight test stations in the period from December 2016 to February 2017.

“Receiving a domestic type certificate and first delivery to the customer of the aircraft MS-21-300 is scheduled for the end of 2018”, – stated in the materials.

MS-21 family of new generation aircraft Seating from 130 to 211 passengers, focused on the largest segment of the global market of passenger aircraft. This aircraft will allow airlines to reduce operating costs by 12-15% compared to operated by the classmates and by 6-7% compared to their upgraded versions, the developers assured.

“The plane is created in wide international cooperation. As integrators of key systems of the aircraft are Russian companies”, – stated in the materials.

In Irkutsk has presented the new passenger aircraft MS-216 photos 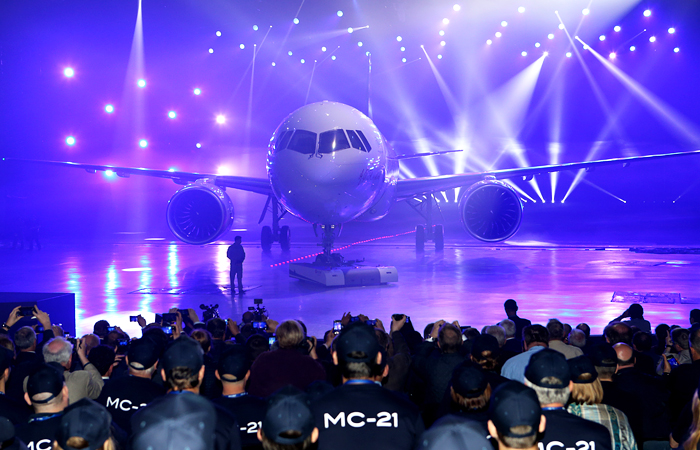