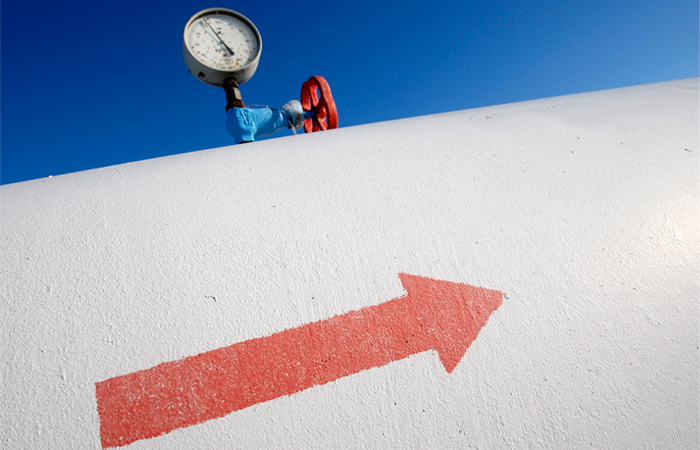 Moscow. June 7. The Russian officials intend to discuss with President of the European Commission Jean-Claude Juncker a project to deliver Russian gas to southern Europe via the Black sea, told journalists the Chairman of the Board of Directors of Gazprom Viktor Zubkov.

“Our government, the leadership, the President is trying, together with the mills of the EU to negotiate. Will be the economic forum in St. Petersburg. There should arrive, Mr. Juncker, European Commission President. He is a man sensible and should understand the best option (the southern gas corridor to supply gas to South Europe no,” he said.

He also added that attempts to organize alternative corridors were not successful. “How many years of trying to organize other corridors – nothing comes out, and there is a real opportunity to supply gas to southern Europe”, – said Zubkov.

In his words, “persistent and hard work (authorities and companies with the EU) can give result.”

The main issue is precisely the “third country” or “third countries” where the pipe will come out of the Black sea and come to Greece. It could be Romania (if the pipe goes through the Crimea, she could be quite short). This can be, and Bulgaria (project is complete) – in April, Bulgarian officials suddenly announced that the project “South stream” is about to be resuscitated, but were denied on the official level. It may be Turkey, in the case where you will need to wait for normalization of relations. Itself “Gazprom” in its documents has repeatedly affirmed the loyalty of the “Turkish stream, however, with political reservations.