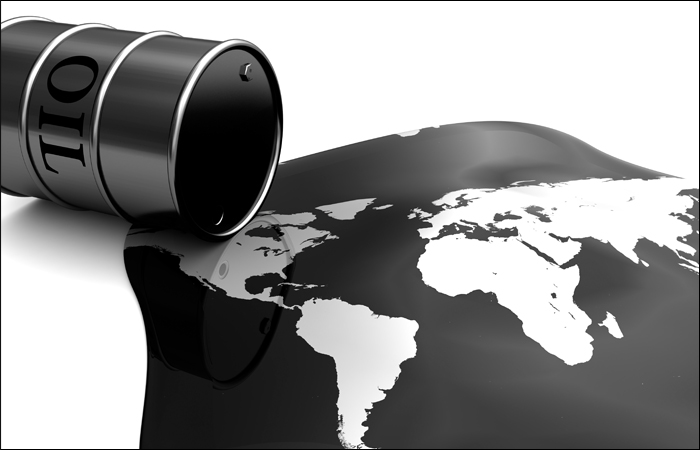 Moscow. June 8. Russia in 2015 surpassed Saudi Arabia in volume of oil supplies to the world market, becoming the largest exporter of “black gold”, according to the annual statistical review by BP.

Russia last year exported 74.9 percent of crude oil and 33.7% of the gas remains the largest supplier of hydrocarbons to Europe.

While domestic consumption of oil and gas fell by 5.2% and 5%, respectively.

Total energy consumption in the country decreased by 3.3% (23 million tons of oil equivalent). Despite this, Russia has its place as the world’s fourth largest consumer of energy after China, USA and India.

Russia in 2015 has taken the third place on extraction of fossil fuels after China and the United States. Oil production in the country increased by 1.2%, peaking in the post-Soviet era.

Gas production continued to decline for the second consecutive year, falling by 1.5%, hydropower production fell by 3%.

Coal production increased by 4.5%. The production of nuclear energy and renewable fuels increased by 8% and 6.8% respectively, significantly exceeding the average growth rates over the last 10 years (2.8% and 2.1%).