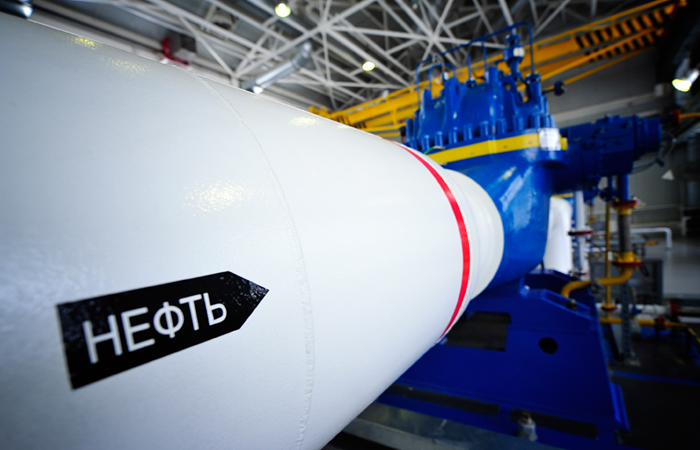 “Let’s try up to the St. Petersburg forum in time”, – said Dvorkovich.

Earlier, Minister of energy Alexander Novak reported that the meeting on the draft law on taxation of the financial result in the oil industry is proposals for NDM (the added tax revenue) was planned at the level of Deputy Prime Minister.

According to Novak, is not currently planned increase in the tax burden, proposals to change the tax maneuver has been received.

According to the draft law on transition to the NFR, developed in KHMAO, the taxation system in the form of tax on profits from the sale of crude oil will be treated to special tax regimes. Applying the NPR, the company will continue to pay all stipulated by the Tax code of the Russian Federation taxes (profit tax, export duties), except for met.

At the initial stage of PR will be transferred on several pilot oil fields (in the explanatory note mentioned the projects of “Gazprom Neft”, “LUKOIL”, “Surgutneftegaz” and “Salym petroleum” – without their names, and in the application there is a letter of “Rosneft”, which the company offers as a pilot Yurubcheno-Tokhomsk, at kuyumbinskoe field, Vernelli-Yogan cluster of fields and cluster of fields Gamburtseva Shaft).