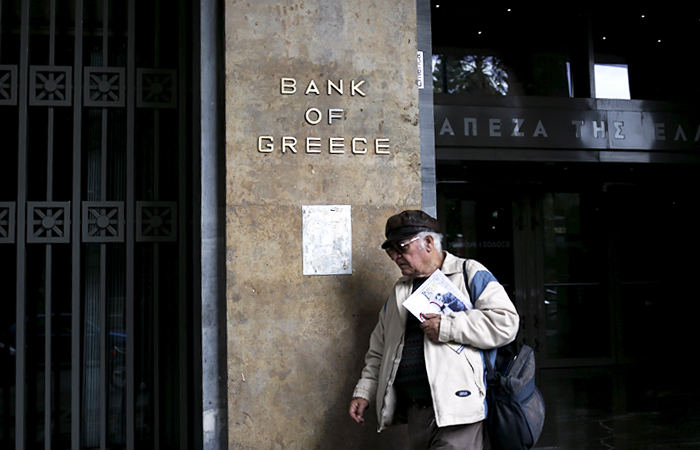 Moscow. June 9. The authorities of the European Union want to replace about one third of the members of boards of Directors in largest banks in Greece to boost the confidence of investors and facilitate the rehabilitation process, writes The Wall Street Journal.

Under pressure from international lenders, the Greek Parliament has identified new requirements to the top management of the banking sector. In fact, these rules deprive local prominent businessmen and former politicians access to such positions.

For example, the new Director should have worked in banking industry for at least ten years. But at the same time to head the committees responsible for risk management and personnel, only those who, in the previous 10 years did not occupy positions in the financial sector of Greece.

Persons who have held political office for four of the last four years are not allowed in the Board of Directors of the Greek banks.

Until the end of June, Greek banks will be sent a document describing who the members of their boards of Directors should leave office.

In particular, in resignation have to go Chairman of the Board of Directors of National Bank of Greece Luka Katseli member of Parliament, former head of the Ministry of employment and the economy. In early 2015 Single Supervisory mechanism (SSM) the European Central Bank (ECB) endorsed her appointment, but now EU authorities insist on her departure.

Greece has agreed to these and other tough conditions a year ago as part of a third aid package with a volume of 86 billion euros, part of which was intended for healthy banks. In exchange for his help Europe insists on profound changes in the banking system of Greece.