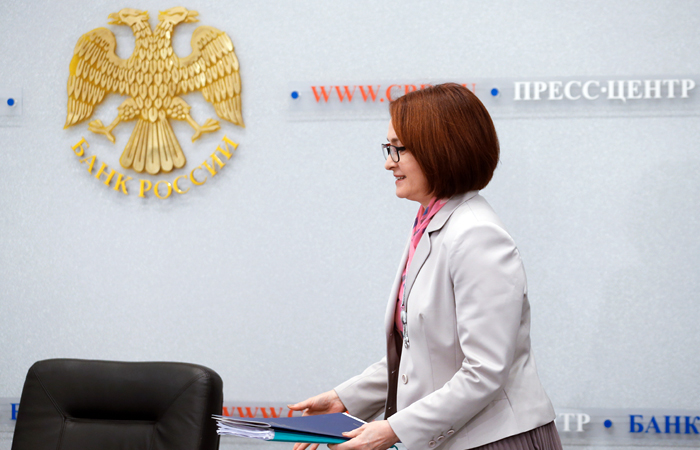 Moscow. June 10. The Board of Directors of the Bank of Russia on the tenth of June took the decision to reduce the key rate by 50 b.p. – to 10.50% per annum, is spoken in the message of the CBR.

“The Board of Directors noted the positive processes of stabilization of inflation, lower inflation expectations and inflation risks amid signs of the approaching entry of the economy into a phase of recovery growth. The slowdown in inflation allows more confidence in rely on sustained decline in inflation to less than 5% in may 2017 and the targeted level of 4% at the end of 2017, taking into account the adopted decisions and maintain a moderately tight monetary policy. The Bank of Russia will consider the possibility of further reduction of the key rate, assessing the risk of inflation and compliance with the dynamics of the deceleration of inflation forecast trajectory”, – said in the press release of the regulator.

Analysts of investment companies and banks with a narrow majority expecting a rate cut of 50 basis points (b.p.), although a number of experts believed that the bet level will be maintained at 11% per annum.

The Bank of Russia said it would consider further reduction in the key rate, inflation risks and assessing the correspondence of the dynamics of deceleration of the inflation forecast trajectory.

The next meeting of the Board of Directors of the Bank of Russia, which will address the issue of the level of the key rate, scheduled for July 29, 2016

At the last meeting, which was held on April 29, the Board of Directors of the Bank of Russia kept its key rate at 11%, given the persistence of significant inflationary risks.

In addition, the Central Bank decided to lower the rate on loans securities, mortgage-backed issued in the framework of the program “Military mortgage”, by 25 basis points to 10.50% from 10.75% per annum in rubles. Rates on other specialized refinancing instruments were left unchanged, said in a press release of the regulator.

The interest rate on loans the Central Bank under the pledge of receivables on loans and bonds for financing investment projects and loan contracts secured by insurance contracts of OJSC “EXIAR”, remained at the level of nine percent.

Rate on loans secured by loan agreements with SME Bank credit organizations or microfinance institutions for specific purposes associated with lending to small and medium-sized enterprises, and loans under guarantee Corporations SMEs remained at the level of 6.5% per annum.