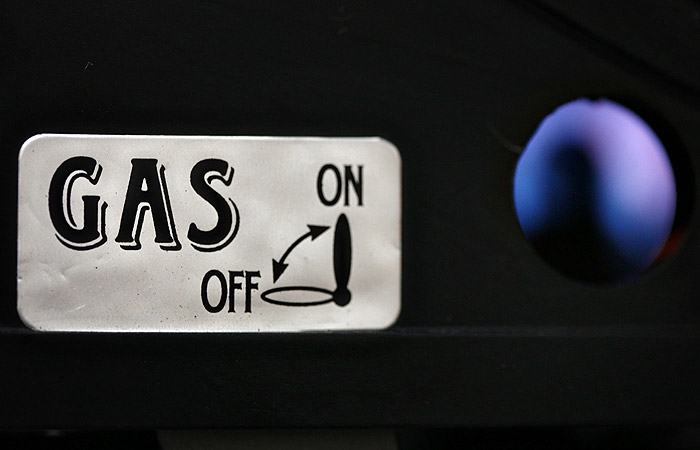 Moscow. On 13 June. Last week died, not having received the further progress in the European Parliament, the initiative group of MEPs on the collection of votes in support of the written Declaration, designed to encourage the leaders of the European Union to prevent the construction of the Nord stream gas pipeline 2, was announced on Monday in Brussels the European Parliament’s source.

“The collection of signatures was initiated on March 7, 2016. The procedure is valid for 3 months. By 7 June, the initiative has gathered 182 votes, while her further progress requires more than 50% of the votes of 751 deputies of the European Parliament and ceased to exist”, – explained the Agency interlocutor.

He said that if the Declaration receives the requisite number of votes and was, on its basis could be treated to a special resolution of the European Parliament against the “Nord stream 2”, which, however, would not be legally binding, but only expresses the opinion of a certain number of MEPs.

Thus, the initiators of the rather noisy campaign of recent months against the project, including, in particular, the debates in the European Parliament, not counting the numerous statements and letters with calls to stop the “Nord stream 2, was able to gather in support of the failed Declaration, only about a quarter of the parliamentary votes.