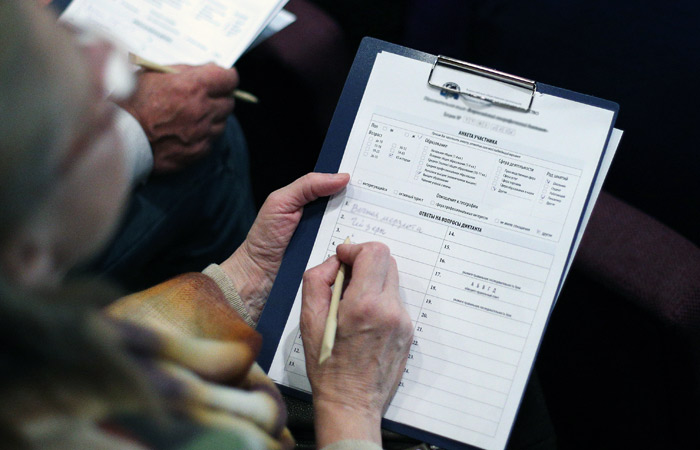 Moscow. June 14. The Ministry of communications of the Russian Federation proposes to allocate all “personal information” to personal and hold them under the law “On personal data”, said the President of the group of companies InfoWatch Natalya kasperskaya (headed by a working subgroup of the Institute for Internet development) within the forum “Internet+Society”.

“The Ministry of communications has proposed to consider all these “personal information” (information that users post about themselves when filling out various forms, pictures, history, search queries, etc.) personal and bring them under law 152, – said Kaspersky. – The implementation of this approach creates complexity, makes the law “On personal data” the monster – it turns out that all the data relevant to the user) then fall under personal”.

To approve the Kasperskaya, other members of the working group, including representatives of the Ministry, Roskomnadzor, do not support the position of the Ministry of communications.

“We are still in the stage of determining what is “personal data” of the user, which are collected by different aggregators, said Kaspersky. – Roskomnadzor believes that personal data should be regulated in a broader sense (compared to how it occurs now), but not all “personal data” fall under this. The Ministry also believes that to extend the law too much.

“Support the view of Roskomnadzor that the current law is sufficient to protect the “personal data” and the only question is the enforcement of its provisions, – said the Deputy of the state Duma Leonid Levin reporters on the sidelines of the forum. – Personal data – an extremely sensitive area and harsh steps to do here so as not to disrupt the work of those bona fide services that provide us with various services through the Internet.”

The personal data law with the same name include the surname, name, patronymic name and some other information, such as address and year of birth relating to define it to natural persons. In 2015, with the adoption of the amendments to the law “On personal data”, provides for localization of personal data of Russians, the list of “personal” information was slightly expanded.

As reported, about the need to change the approach to regulating the use of personal data of Internet services for the first time publicly stated by Russian presidential aide and former head of the Ministry of communications Igor Shchegolev in April last year. According to him, personal data has become the “oil of the Internet economy”, and “in the age of gadgets and Internet services no privacy to users is not guaranteed”.

The issue of state control over the processing of Internet companies of personal data of Russian citizens was also discussed at the forum “the Internet Economy in 2015. Then kasperskaya has suggested the head of state to legislatively regulate the use of personal data of citizens of the Russian Federation “any organizations.” The President approved of the idea. “Let’s go. In terms of fighting terror is absolutely true. Just be careful not to interfere in the private lives of citizens”, – said Vladimir Putin.

“Companies collect vast amounts of personal data, all that goes through mobile devices, search queries and so on. All these data give a clear portrait of the user, his preferences, movements. Companies sell, use as you wish. I would not want to have this information uncontrollably walking somewhere”, she explained the need to regulate personal data.

“The idea is to layer these personal data to declare the property of the state and allow state law to regulate”, – said Kaspersky. It has analogy with the extraction of minerals – the state licenses these activities. “We need to have control and for the information of mineral resources”, – said the head InfoWatch.