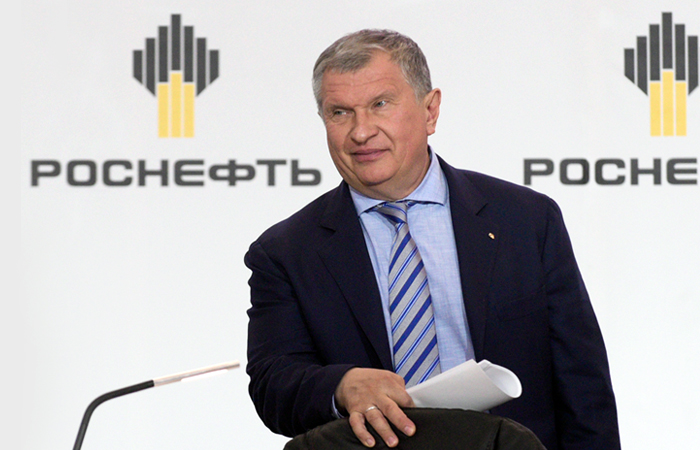 Moscow. June 15. Payments to members of the Board of “Rosneft” should correspond to world levels in order to avoid cross-flow of personnel, said the head of the company Igor Sechin at the annual meeting of shareholders.

“The size of the income of top management corresponds to the level of large Russian companies, and should be comparable to that of global companies, otherwise we will face cross-flow of skilled staff,” he explained to shareholders.

According to Sechin, the qualified staff allow the company to carry out technological breakthroughs. 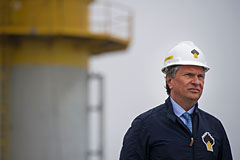 As an example, Sechin led the trading activities of the company. “I believe we have one of the best trading or the best among Russian companies and one of the best in the world. Try to interest trader with a small salary when his eyes are multibillion-dollar deals,” he said.

In addition, said the head of “Rosneft” payments linked to performance indicators, the conditions suggested by the Committee of the Board of Directors. “Individual income include personal data and are not to be disclosed,” – said Sechin.

“I guarantee that no top Manager has no side income,” he assured shareholders.

According to the standard of payments and compensation of top managers of “Rosneft” published on the company website, the official salary of the President of “Rosneft” should be from 15 to 20 million rubles per month.

The members of the Board of “Rosneft” in 2015, received a total income of $ 3.7 billion compared to 2.8 billion in 2014. Of the total amount of funds wages amounted to 682 million rubles, the fee for participation in the work of the governing body – 81.5 million rubles, awards – more than 2 billion roubles other remuneration – 912 million rubles.