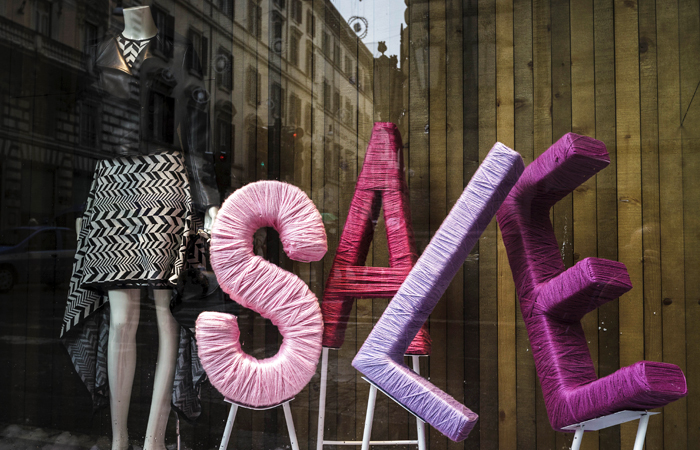 Moscow. June 16. Russian consumers continue to save, despite the improving economic situation in the country, according to “Vedomosti”, citing data from research by PricewaterhouseCoopers (PwC) “an extended downturn in the economy.

“Vedomosti” cited the comment of a senior Manager PwC Anton Zadorozhnyy, according to which, the current crisis is more protracted than the crisis of 2008, the improvements were felt within a year, and all quickly returned to their former consumption.

He said that after the crisis, the picture of consumer preferences will remain the same: the price will still be an important factor, and consumers are skeptical of brands that do not offer additional benefits compared to STM.

65% of respondents admitted that they spend money rationally and not impulsively shopping. 15% used to buy shoes and clothing as needed, but 30% would like to spend more on these products after the crisis. It is already possible to speak about formation of the purchasing discipline, concludes PwC.

Research shows that consumers are pessimistic about and the prospects of recovery from the crisis, and to their future, concluded the researchers. In their opinion, the crisis will end no earlier than 2019.

Meanwhile, the Ministry expects that revenue growth in 2017 will resume, but it will not exceed 1% per year until 2020.