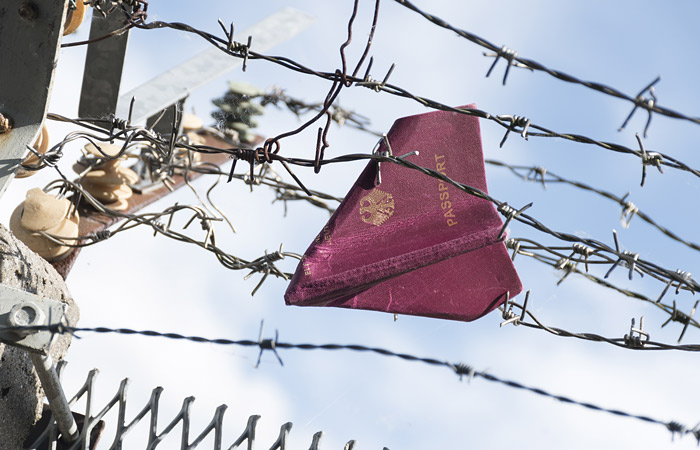 Moscow. June 15. For five months of 2016, the ban on travel abroad received about 157 thousand debtors on loans and borrowings. During the year their number increased by 80%. The total number of restricted to travel abroad debtors in Russia amounted to about two million, according to a study of online service for E credit loan, based on the statistics of the FSSP.

According to the data, about 46% are defaulters of the alimony, Bank customers make up about 40% of all persons of debtors, and another 10% are citizens with unpaid debts on and the traffic police.

Four per cent were malicious debtors for housing and communal services and less than one per cent of the borrowers of microfinance organizations.

The number of citizens in 2016, received a writ of execution in all of these categories, was estimated at E loan, about 392 thousand in aggregate, together with those who got them earlier, the number of Russians travel abroad reached 2 million.

The citizen gets the travel ban, when the bailiff to initiate enforcement proceedings on its outstanding debts of more than ten thousand, explained in the E loan.