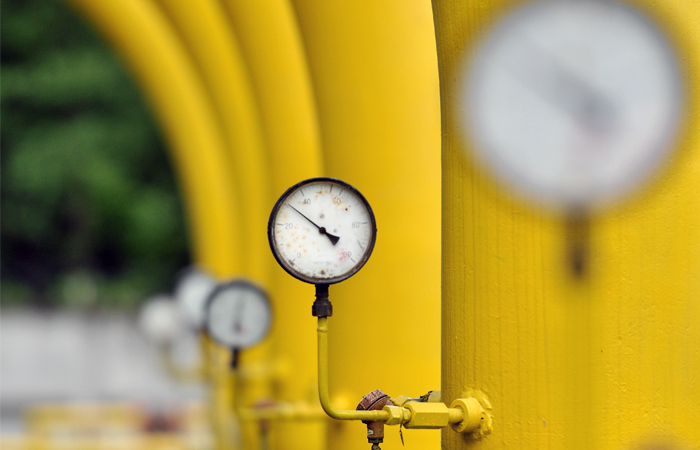 Moscow. June 17. Deliveries of Russian gas to the EU through the traditional route through Ukraine in 2020 will be several times more beneficial from the point of view of cost-effectiveness than the planned pipeline “Nord stream-2”, said “Naftogaz of Ukraine”.

“Given the ongoing arbitration in Stockholm, we are concerned about the intentions of “Gazprom”. “Naftogaz of Ukraine” supports the establishment of a fair, transparent and competitive environment in the European gas market,” – are reported words of the NAC Director for business development Yuriy Vitrenko.

Ukrainian gas monopoly also notes that the change of route may lead to disruptions of gas supplies to the countries of Central, Eastern and southern Europe as well as Turkey, whose gas transportation infrastructure is tied to the current route and has a weak connection to the German gas network, which leads the Nord stream-2″, or has it at all.

On Thursday 16 June, the head of “Gazprom” Alexei Miller said that the cost of delivering gas to Germany via Nord stream” 1.6 times lower than in Ukraine. According to him, Gazprom plans by 2020 to eliminate about 4.3 thousand kilometers of gas pipelines in the Central corridor of the transmission system, then transit capacity via Ukraine will make up 10 billion cubic meters to 15 billion cubic meters.

According to Kiev, the transit of natural gas through Ukraine to Europe and Moldova in 2015 increased by 7.9% compared to 2014 year – on-year to 67.1 billion cubic meters.