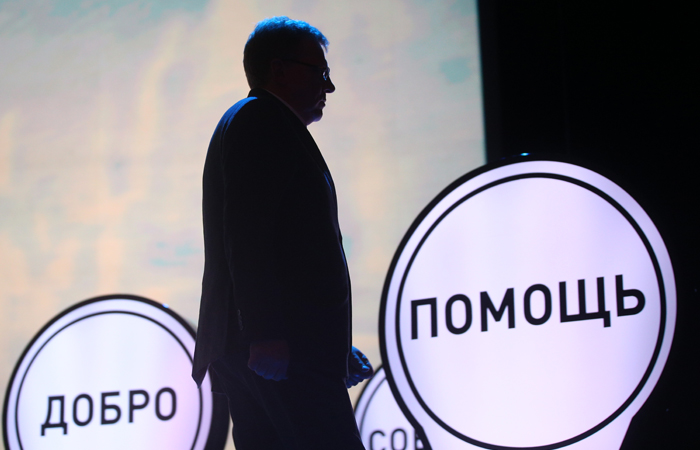 Moscow. June 16. Ex-Finance Minister Alexei Kudrin said that in Russia the time has come for more decisive economic reforms, including unpopular, despite the potential damage to political rating.

“There is a need of change corresponding to the call time corresponding to a changing world”, – said at the St. Petersburg international economic forum, Alexei Kudrin, recently led the Board of the Foundation Center for strategic research (CSR).

“It is impossible to do something and calm down. We must always change and be updated,” he said.

“We have now in our society there is a certain fear of change. Because today can be a time to exist, to avoid a lot of trouble. Today you can be afraid to lose political rating, to quarrel with any social group in the way of these changes, but I think that today it has become a problem,” Kudrin said.

According to the former Minister of Finance, this problem is typical for the Russian society as a whole. “Our society may be less than others who have gone decades or even centuries of continuous change, industrial revolutions, social change. We are still learning this”, – considers the head of the Foundation Council of TSSR.

Kudrin is convinced that for carrying out urgent economic reforms necessary to create appropriate institutions. “And these institutions we have today work poorly. I would compare their work with that of the pilot who guides the ship between the reefs, and this requires a navigation system – the system of public administration significantly more efficient than today”, – said Kudrin.

“We don’t know how to manage change. Institutions that are designed to adjust to new challenges (the economy), work poorly,” said Kudrin, noting the need for upgrading the system of public administration. “This is the navigation system that will help teach you to manage change,” he concluded.

According to Kudrin, there is no one solution – the creation of a supersonic or iPhone – will not help to pull the economy out of a crisis situation.

“Today we went up to the stage of development of the country, when a complex of problems accumulated, and one decision we can’t pull the entire economy: neither the provision of investment incentives or adding some money into the economy in order to destabilize the inflation, nor the creation of ten “SKOLKOVO” – is one solution, one direction of the economy is not removed from this state,” he said.

Among the problems hindering the development of the Russian economy, Kudrin called “high stake of the state in the economy, lack of competition, the dominance of state-owned companies and close to the state companies over the rest of the private independent sector and the role of courts and law enforcement agencies that provide an excessive burden on business”.