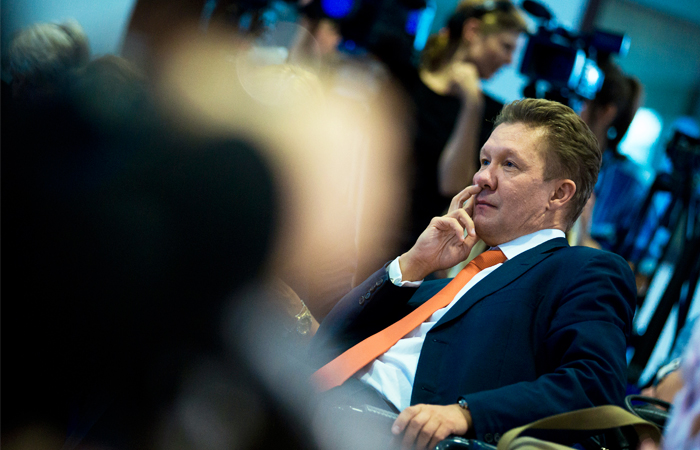 Moscow. June 16. Gazprom expects the volume of gas supplies to Europe in 2016 will increase compared to the year 2015 and will be a record.

“Therefore, we expect that 2016 will be the record for us, and we will deliver to Europe even more gas than in 2015. The facts speak for themselves”, – said the head of “Gazprom”.

Also, according to him, in 2015 Gazprom reached a record share of Russian gas on the European market – 31%.

“By the end of 2015, we reached a record indicator – the share of Gazprom’s gas in the gas balance of the European Union reached 31 percent. It is not in the import, and the share in consumption. In recent years we see a tendency for a gradual increase of this share, and our forecast that in the medium to long term, this trend will continue,” said Miller.

“Our forecast is based on the fact that we see the dynamics of decrease in volumes of own production on the European continent. This is the determining factor. And regardless of whether gas demand in Europe to decline, remain stable, or it will grow, the volume of supplies of Russian gas in absolute terms and its share in the European market will increase,” – said Miller.

“We know about alternative sources and other projects, but we are well aware of my future, and that Russian gas on the European market will be in demand for a long time”, – concluded the head of “Gazprom”.