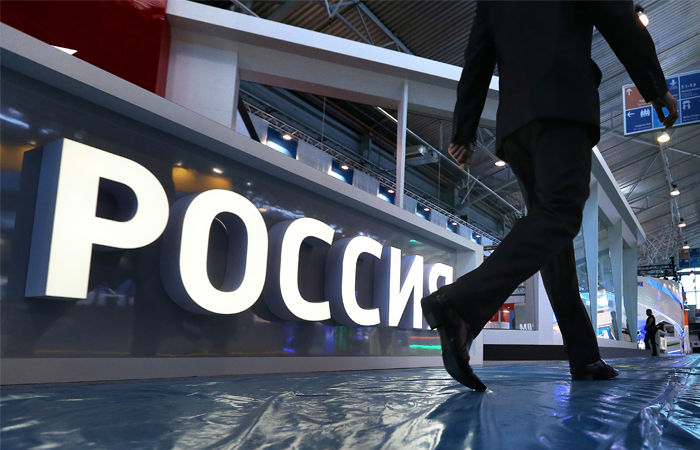 Moscow. June 16. Russia is ready to adjust their responses in relation to food imports if the sanctions against it be lifted, said Deputy Prime Minister Arkady Dvorkovich.

“If sanctions will be lifted – although I would right now seriously did not expect – and we also will adjust, change. But we already understand how we will continue to support their producers,” – said Dvorkovich on the TV channel “Russia 24” during the St. Petersburg international economic forum.

As the Deputy Prime Minister said, “sanctions are not a Russian thing and invention.” “The sanctions imposed by our partners of the EU, USA and other countries, and the cancellation or lifting of sanctions is their own internal matter,” he said. – Our goal is to continue to move forward in any case to facilitate a settlement of the conflict situation in Ukraine. I hope that common sense will ultimately prevail”.

According to him, this year the level of state support to agriculture remained at about the same period last year more than 200 billion rubles, regional-based support – about 250 billion roubles. “It’s a lot, although this is much less than that of our competitors in the EU per unit of output, less than even in Belarus,” – said Deputy Prime Minister. 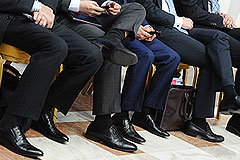 “The main thing for us is to provide a stable, clear rules, predictable funding at reasonable interest rates, he pointed out. – At the same time will develop the supply chain to all the time was the access of our products on the shelves. It is for us a priority.”

Deputy Prime Minister also said that in the coming years the development will be another measure to support domestic manufacturers – “this so-called food aid to vulnerable categories of the population in acquiring food. This assistance will focus primarily on the purchase of Russian foods that will support domestic producers, he said.

Food aid will continue to operate after the abolition of the food embargo, said Deputy Prime Minister.