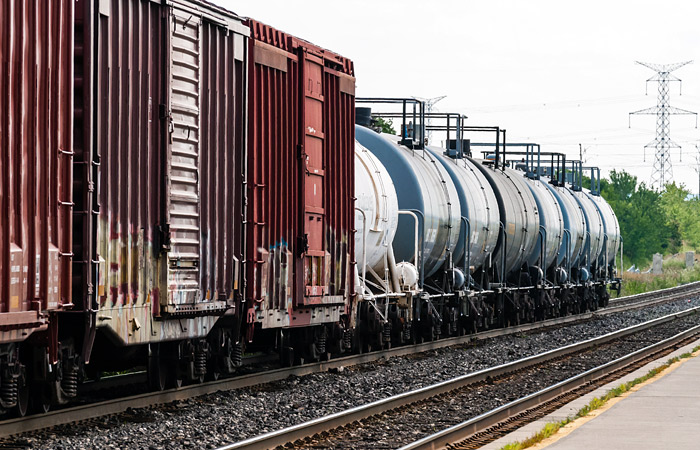 Moscow. June 16. The energy Ministry admitted that Russia reduces oil supplies to Belarus in connection with the debt for Russian gas.

“This is connected with the non-payment for delivered gas and short supply of petroleum products,” – said the head of Ministry Alexander Novak.

Graph (export of oil to Belarus) in the third quarter will be lower than expected. In the last few years we have increased the duty-free oil supplies to refineries in Belarus from 18 million tons to 23 million tons, which is duty-free supplies, this shortfall in the budget”, – said the Minister.

He explained that Russia does not reduce the total approved volume of 18 million tonnes and maintains this database. According to Novak, the oil will be sold for export, to generate income to the budget.

Will there be a reduction in oil supplies continued in the fourth quarter, Novak did not specify.

As reported, the Ministry of energy prepared a schedule of export of oil to Belarus, implying the supply reduction from 5.3 million tonnes to 3.5 million tonnes. The debt of Belarus for Russian gas reaches to the end of may, $220 million