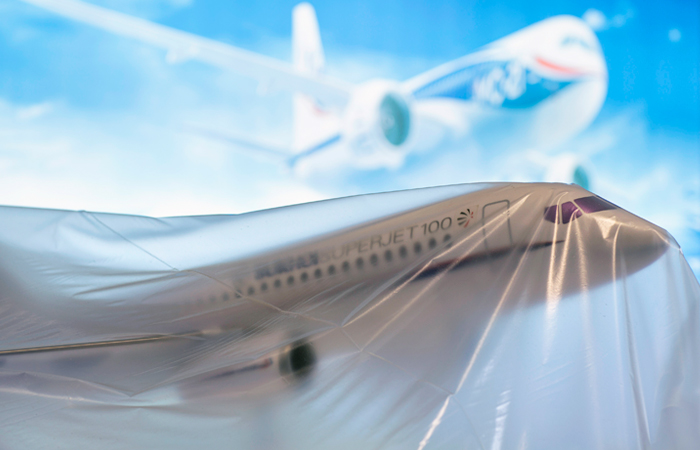 Moscow. June 17. The head of the Ministry of industry and trade Denis Manturov has denied the access of Italian Leonardo-Finmeccanica from the project Sukhoi SuperJet 100 (SSJ-100), as reported by sources of the newspaper “Kommersant” on Friday.

“She (Finmeccanica) wants to minimize (participation in the project), it naturally is minimized, because the issue we are now implementing and, accordingly, their share is declining because they do not invest, we invest. That is the question on secession is not” – said Manturov

Meanwhile, “Kommersant” reported that Leonardo-Finmeccanica may radically revise the scope of participation in the program until the release of the share capital of JSC “Sukhoi Civil aircraft” (manufacturer SSJ-100), which through the company World Wings the Italians) is 5.5% of the shares.