Manufacturer of athletic uniforms, the German company Puma, explained the incident with the players of the national team of Switzerland during a match against France at the European championship on football. Players ‘ jerseys were torn because of the defective material that was used to manufacture this batch of sportswear.

According to the results of the inspection carried out a Puma form, which was made by Swiss players in the match against the French was less strong, as it was manufactured from a material, which threads were damaged during manufacturing.

The company assured that defective material was not used for the production of other parties. 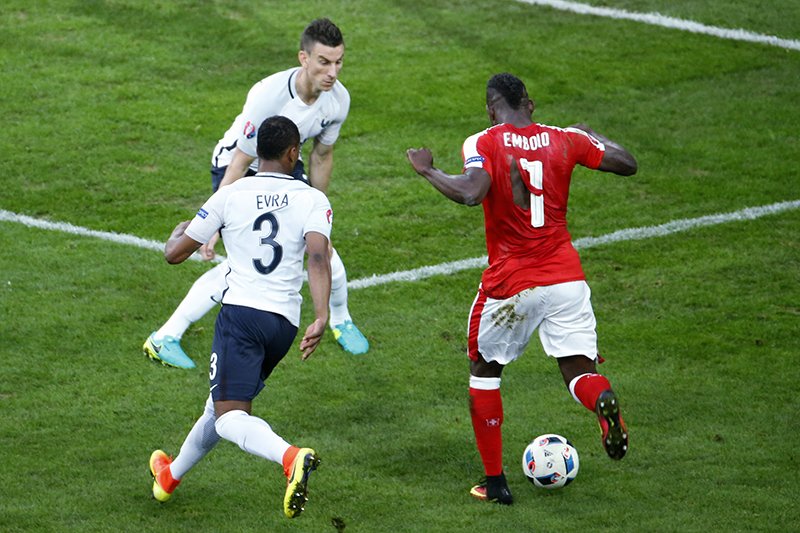 “Puma made an inventory of all the jerseys, put all commands, and can assure you that such incident will not be repeated,” — said in a statement, quoted by Reuters.

Along with the Swiss national team, the football shape of a Puma also enjoy the national teams of Austria, Czech Republic, Italy and Slovakia.

Did any of the French players want a Swiss shirt tonight? I doubt it. #SUI #FRA #SUIFRA #EURO2016 pic.twitter.com/RSOw8XXn2V

Swiss international goalkeeper Yann Sommer, recognized as the best player of the match with France, after the game has told Reuters that he sees no reason to change supplier of uniforms. “It happens. This means that the field was a struggle. Of course, today was not easy, but I will not say that you should change supplier, Puma great form,” he said.