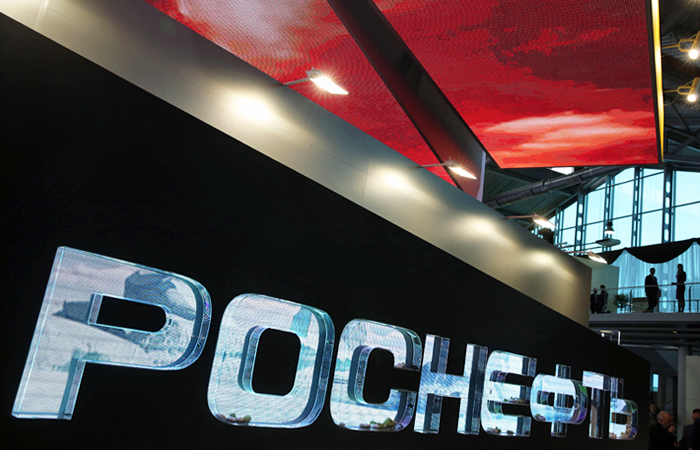 Thus, the purchase of “Rosneft” companies from the two largest economies in Asia will help Russia to cover the budget deficit while strengthening its geopolitical power, says the Agency. For the package of shares of “Rosneft”, the state expects to receive at least 700 billion rubles.

Selling together Indian and Chinese investors also balances company, 20% of which is from BP.

As reported, the Ministry of economic development last week received from the investment consultant for the sale of “Rosneft” Bank Intesa report with suggestions.

The Minister of economic development Alexei Ulyukayev on Friday on the sidelines of the SPIEF told reporters that placing a small stake in Rosneft on the stock exchange is theoretically possible, but not ideal of privatization. It is not excluded that the main embodiment of 19.5% of Rosneft shares is the sale to strategic investors”.

The representatives of CNPC and ONGC had earlier said they are ready to explore the possibility of participation in privatisation “Rosneft”.