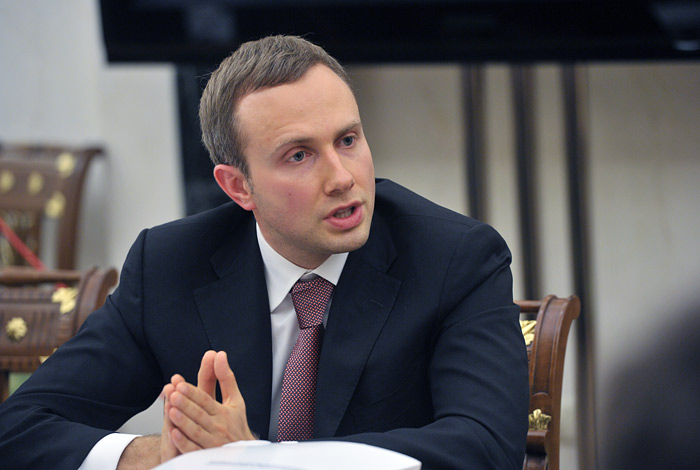 Moscow. June 20. The main owner of Uniastrum Bank Artem Avetisyan offers to create on the basis of four banks, including state-owned SME Bank and the reference credit institution for small and medium enterprises (SMEs).

As reported a source in the financial-economic bloc of the government, a letter of offer Avetisyan last week sent President Vladimir Putin, and the letter was imposed positive resolution.

According to the interlocutor, Avetisyan, the letter notes that the construction of a specialized Bank for SME lending has already begun Uniastrum Bank and “East” which are now in the process of unification.

Also Avetisyan reports on the plans of the joint structure in the fall of 2016 to purchase the Credit Europe Bank (KEB).

After that, you may be offered the option of joining the General group of SME Bank in the format of public-private partnership (PPP). Strategy of the Bank involves the development at the expense of the shareholders and available funds to support SMEs and will not require additional funds from the Federal budget, the letter says.

As reported, “the East” in may held a placement of additional shares by 3 billion. In placing participated Uniastrum Bank, whose share in the capital of the “East” should be a little less than 25%. The Chairman of the Board of Uniastrum Bank Alla Tsytovich pointed out that the partnership with the Bank “Oriental” is a strategic investment in regional development, because it has “one of the largest branch networks and deep knowledge of regional markets, which gives great potential for development throughout the country.

The newspaper “Kommersant” in February, reported citing several sources in the banking market, Credit Europe Bank put up for sale due to the deterioration of Russian-Turkish relations, as well as the economic situation in Russia. According to the publication, an agent to search for a buyer was Morgan Stanley, the potential price of the transaction is discussed with a small discount to capital. Member of the Board of Directors of the holding company Fiba Group (which owns Credit Europe Bank) Murat Ozyegin declared in February that the Bank has no plans to leave the Russian market.

Information about the new shareholders of “Vostochny” after the additional issue yet. Mid-February 2016 investment Fund Baring Vostok via Evison Holdings Limited owned 63,78% of the share capital of the Bank. 15.3% of the Bank controlled by Russia Partners Capital III LLC “BrokerCreditService” possessed of 1.27%. Grigory Zhdanov and Marina Ushakova had of 5.31% stake in the Bank. Alexander Taranov – 2,67%, Andrey Bekarev – 1,78%, Alex Cordici – 3%, Konstantin Rogov – 1%, minority shareholders owned of 1.57% of the shares.