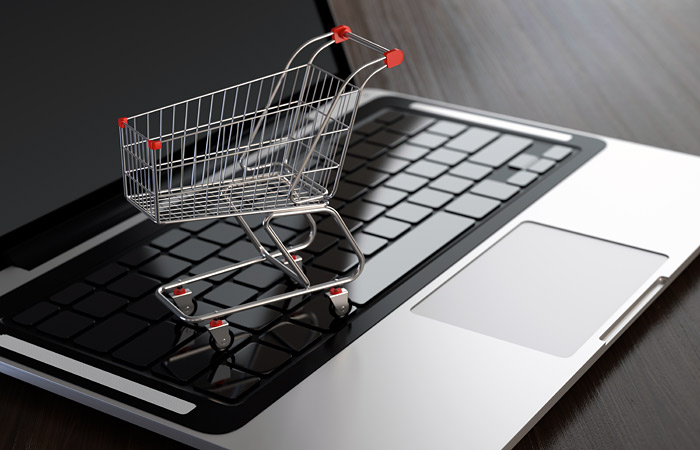 Moscow. June 20.A pilot project of the Ministry of industry and trade on promotion of Russian products on the Chinese web site AliExpress has failed, the site was made just 24 of the order of domestic products, writes “Kommersant”.

At the disposal of the newspaper was the presentation of the Ministry of industry and trade with assessment of the project “Fashion. Made in Russia” on the trading floor. As follows from the document, several months work of a separate section on AliExpress, where they were presented with clothing, shoes and accessories of Russian companies, buyers made 24 of the order and postponed 552 item in the “My wishes”. While visited the project more than 130 thousand people. Now the page on AliExpress exist, but many of the sections are inactive.

About the project was announced in October 2015. The Ministry reported that in the framework of Russian goods will be given priority in the search and the login section is on the main page of Russian version of AliExpress.

In the project were invited to participate 466 Russian companies. Of these, 369 refused, citing lack of interest in Internet Commerce and retail sales. About a hundred brands that are willing to participate, faced with problems AliExpress”. Although section opened on 20 November, only 5 December failed to resolve major problems and start taking orders.

Also having difficulty with the software, which was in Chinese, and then translated into English. The problem with “double conversion of the cost of production is not stable until now,” reads the presentation.

However, AliExpress is the reason for the low sales seen in the “unreasonably high cost and lack of originality”. According to the presentation, the prices of Russian companies is several times higher than the Chinese.

CEO of Alibaba Group representative office in Russia mark Zavadsky, in turn, told “Kommersant” that the project “Fashion. Made in Russia “is in development”.

“We will continue to develop Russian segment of AliExpress. We are changing the format without changing our goal,” he said. Now, he said, sellers from Russia provides only about 1% of the turnover AliExpress in the country.