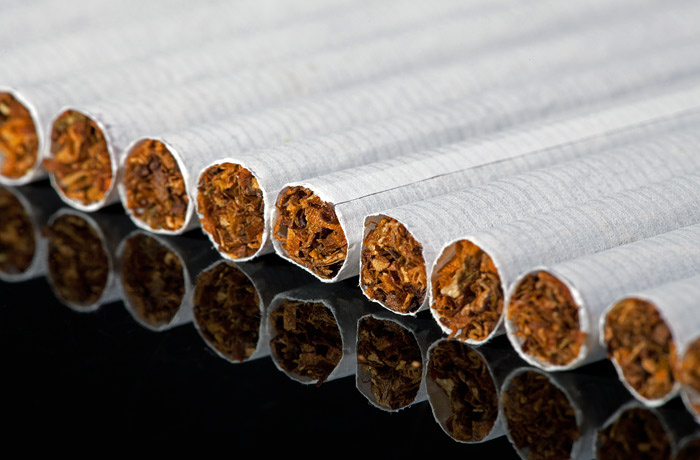 Moscow. June 21. The world health organization (who) may this year to recommend a ban or to restrict the sale of slim cigarettes, which share in the Russian market exceeds 40%, said on Tuesday the newspaper “Kommersant”.

According to the newspaper, from 7 to 12 November in the Indian new Delhi will host the conference of the parties to the who framework Convention on tobacco control (FCTC), which can be raised this issue. At the disposal of the newspaper was the materials of the project report one of the working groups of the conference, which proposed to ban the sale or restrict the sale of cigarettes with design elements that enhance their appeal. Among them experts attribute the reduction in the diameter of cigarettes (formats slims, super slims, ultra slims) and the space inside the filter capsules that release fragrance after they are crushed.

The document notes that slim cigarettes are produced “to cover the female part of the population, and their marketing aimed at strengthening the stereotypical Association of Smoking with a slender appearance,” notes “Kommersant”.

The tobacco companies told the newspaper that many of the recommendations from the FCTC and was not initially binding, soon entered into the Russian legislation as an official prohibitions, for example, a ban on Smoking in public places or ban cigarette advertising and sponsorship.

“Kommersant” also cites Nielsen, according to which the share of slim cigarettes in the Russian tobacco market in recent years has grown rapidly: in 2013, these tobacco products accounted for 24.3% and now is 40.6 per cent.