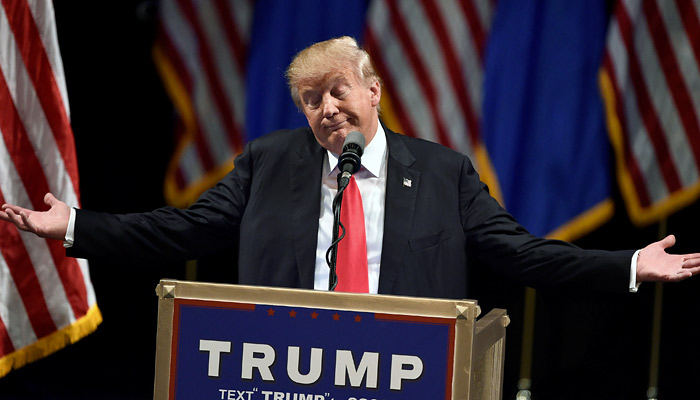 Moscow. June 21. Economic reforms offered by the candidate in US presidents from Republican party, Donald trump, can lead to a prolonged recession in the economy and a significant reduction in the number of jobs, which will seriously affect Americans with low and middle incomes, according to a report by Moody’s Analytics.

The review Agency assesses the macroeconomic consequences of a victory trump in the presidential election that will be held in USA this year.

Moody’s analysts believe that over a four-year term as head of the country trump the number of jobs could drop by 3.5 million, and the unemployment rate will rise to seven percent.

Also in the report, the Agency notes that “the U.S. economy will be more isolated and weakened”. Experts predict a decrease in the volume of trade, immigration and foreign direct investment.

Trump promised if elected President to cut taxes both for individuals and for companies, which will lead to increased US budget deficit.

The main author of the report is mark Zandi, who was an economic Advisor to the presidential campaign of Senator John McCain in the presidential election in 2008. However, the victory was won by Barack Obama, notes the AP. Worked on the text three economist at Moody’s.

In the near future, Moody’s Analytics is going to publish an analysis of the economic programs of Hillary Clinton.